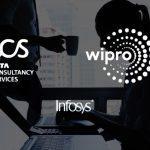 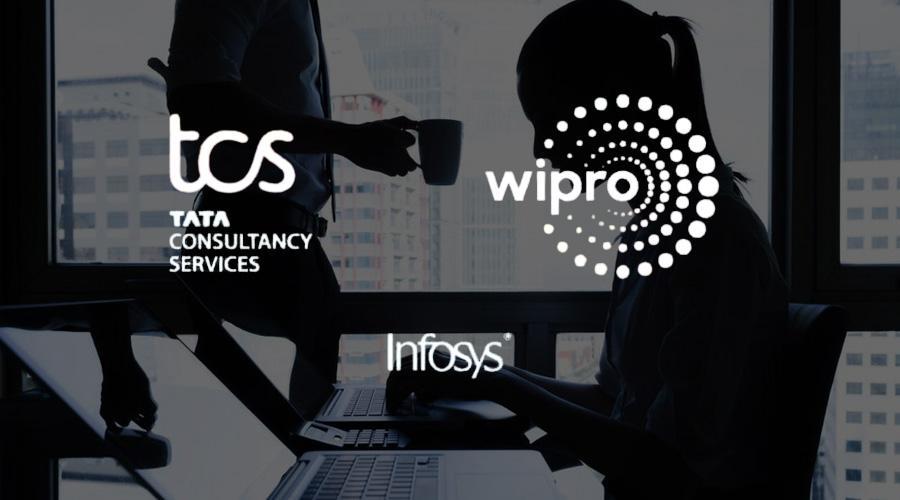 IT companies like TCS lose IT Grads and now they are looking elsewhere for work!

Big IT companies like Wipro, Infosys, and TCS lose IT grads over the delayed onboarding process. IT graduates with employment offers from high-tech companies, including Wipro, Infosys, and Tata Consultancy Services, are scouting for other jobs as onboarding delays stretch beyond six months. Meanwhile, students and engineering colleges are worried that the delays will also impact coming campus placements.

Freshers, whom IT companies have offered jobs, have taken to social media to say that they have not received any offer letter or communication about the onboarding process even after three to five months of the offer being made. According to a report by BusinessLine (BL), this can indicate a possible slowdown in the IT sector.

Quoting an engineer, the report said that he was offered a job on March 22 by Infosys. However, since then, he has not received any further communication from the company. He announced it through a post on LinkedIn.

“I have been waiting for months. I have even reached out to them on social media. Even though they replied asking for my candidate ID and email address, they haven’t written back to me or given any clear communication on the status of the offer,” he said.

A candidate for the position of Systems Engineer at Infosys said, “My family was really thrilled when I got the offer from Infosys on April 22.” I’m happy to be able to repay my student loans finally, but it’s been six months, and they keep pushing back my start date.

When an upset tech worker complained to Infosys about losing money because of their delayed onboarding, the company said, “Please be reminded that we are distributing DOJ depending on our business requirement.” At least two to three weeks before your start date, we will email you joining information.

Employees at both Tech Mahindra and HCL Technologies have complained of lengthy onboarding times.

A second new hire in IT who experienced difficulties during their orientation at HCL Technologies remarked, “It’s been a year since I got placed at HCL Tech. They are not providing me with an accurate start date and have not answered any of my questions.

An HCL Tech representative, however, has stated that the company is not experiencing any problems with onboarding new employees and that everything is proceeding according to schedule. One Tech Mahindra job applicant complained that the company canceled their candidacy several months after they had received a letter of intent to hire them (LOI). “In March of this year, I was placed with Tech Mahindra and given a Letter of Intent. They also had me attend classes and complete the necessary training for no compensation. The tech worker remarked, “They emailed me later to tell me that my LOI is no longer valid.”

This time it’s a tech pro with many offers and no firm to join. It’s bad enough that they have us wait for onboarding, but then they yank the offer out from under us. And then, when we finally do the interview, their HR department will see the delay as a red flag and reject us. Nascent Information Technology Employees Senate (NITES) President Harpreet Singh Saluja criticized the “hypocrisy” of IT firms’ narratives on ethics and values.

He claimed that IT firms should be held accountable for endangering the professional futures of their employees and trainees. Companies play a good game about their beliefs and ethics on the surface, but in reality, it’s just crony capitalism. The organizations are clearly dishonest when not only the kids but also their families are harmed as a result of their misleading promises. These students and workers have put their faith in the IT companies to the exclusion of all other options for employment. No concrete explanation for the obvious negligence in the onboarding processes of major IT companies in the country has been offered. However, widespread economic uncertainty in the West and the persistently high attrition rate in India’s IT sector indicates that businesses in the country have room for improvement.