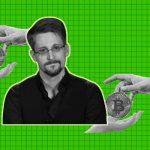 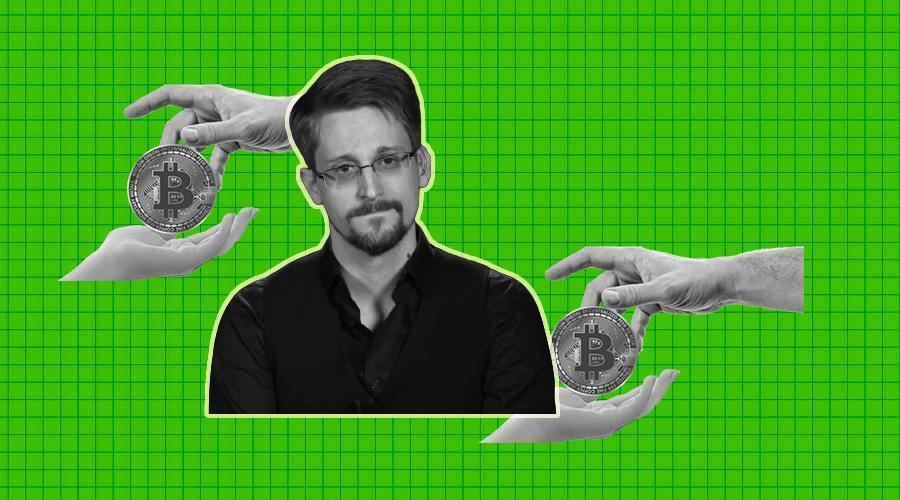 How will Snowden help Russia with crypto adoption? Well, Putin seems to have all the answers

Crypto adoption in Russia spiked during the country’s invasion of Ukraine. During the war, the use of crypto assets became quite popular, so much so that EU executives and crypto experts started denoting that Russian oligarchs might help Russian President Putin to evade taxes with the help of Bitcoin. Crypto adoption in Russia continues to become a massive topic for discussion and debate, and as the Russian crypto market expands its wings, crypto experts fear that the Russians might be planning something bigger and deadlier than its Ukraine invasion. Recently, Putin became a topic for debate again when he granted citizenship to Edward Snowden, the infamous former NSA contractor and whistle-blower. Now, this raises the question if Snowden help Russia with crypto adoption and enable the country’s expansion into deadlier territories.

The answer to this question is definitely quite impossible to understand, however, reports claim that Snowden will be ineligible for the war draft. Edward Snowden applied for Russian citizenship along with his wife in 2020, in hopes of not being separated from his sons once again. Snowden was apparently living in exile in Moscow for ten years after he exposed classified files of the National Security Agency (NSA) which ended up affecting the lives of millions of Americans in 2013. He was then charged with espionage and faced 30 years in prison.

Snowden’s lawyer assured everyone that he cannot be directly indicted for Russia’s invasion of Ukraine since he physically did not serve in the Russian army. Even after this, Putin’s offer of citizenship seemed shady. And quite rightly so, Snowden might help the country to integrate cryptocurrency into its daily operations. The former NSA operative has expressed his support for Bitcoin several times and is involved in creating the privacy coin ZCash. As Russia is literally on the verge of regulating crypto assets, having Snowden by his side, Putin might look forward to deploying digital assets for various mainstream purposes.

The post Will Snowden Help Russia with Crypto Adoption in Exchange for Citizenship? appeared first on Analytics Insight.