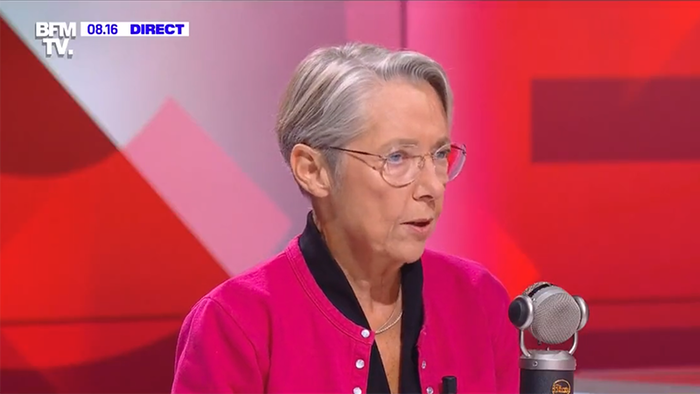 Following the stunning election of conservative candidate Georgia Meloni to the office of Prime Minister in Italy, Meloni’s French counterpart has declared that the EU will be ‘vigilant’ against any ‘threat to human rights’ posed by the democratically elected leader.

France’s Prime Minister, Elisabeth Borne, stated during an interview that the EU intends to scrutinise the actions of the Italy’s first woman PM.

“In Europe, we have a set of values ​​and, of course, we will be mindful that these values ​​are respected by everyone when it comes to human rights and the right to abortion,” Borne proclaimed.

Meloni, a Catholic, has previously promised that there will be no crack down on abortion in Italy, but has expressed a desire to see more alternatives offered to women.

Von der Leyen stated that “we have tools” if Italy is not “willing to work with us”:

The thinly veiled threat was blasted by Matteo Salvini, head of Lega (The League), the party expected to form a coalition with Meloni’s government.

“These are disgusting words, the threatening tone is unacceptable,” Salvini urged, adding “Our parliamentary group will present a motion of censure,” and emphasising that the Italian people control what happens in their country, not “the Brussels bureaucrats”.

Following the victory of Meloni’s Brothers of Italy party, hysterical media coverage ensued, with numerous publications warning of the “return of fascism in Italy.”

Those concerns were rubbished by, of all people, former leftist Prime Minister Matteo Renzi, who called them “fake news.”