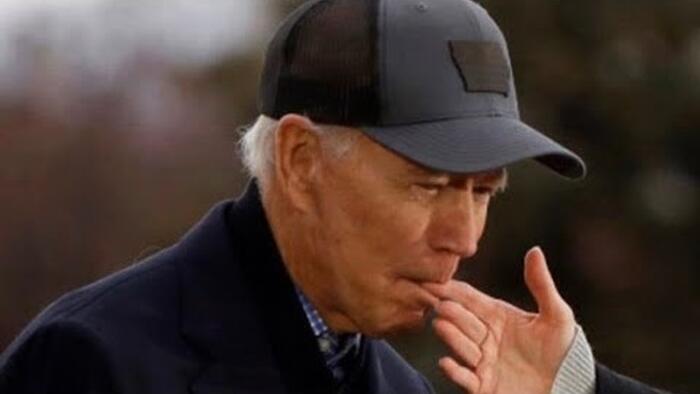 
President Biden’s latest gaffe – no not the pedophile one –  was quite the doozy.

While reading remarks during a White House Conference on Hunger, Nutrition and Health, Biden asked if the late Rep. Jackie Walorski (R-IN) was in attendance.

Walorski was tragically killed in a car crash last month.

“I want to thank all of you here, including bipartisan elected officials like Rep. McGovern, Sen. Braun, Sen. Booker, Rep. — Jackie, are you here?” Biden said. “Where’s Jackie? I thought she was going to be here — to help make this a reality.”

“Jackie are you here? Where’s Jackie?”

“We may have represented different parties and disagreed on many issues, but she was respected by members of both parties for her work on the House Ways and Means Committee on which she served,” reads the statement (which Biden totally wrote). “She also served as co-chair of the House Hunger Caucus, and my team and I appreciated her partnership as we plan for a historic White House Conference on Hunger, Nutrition, and Health this fall that will be marked by her deep care for the needs of rural America.”

At the time, Biden issued a statement mourning her death pic.twitter.com/87QzWUMgdt

They really aren’t sending their best…