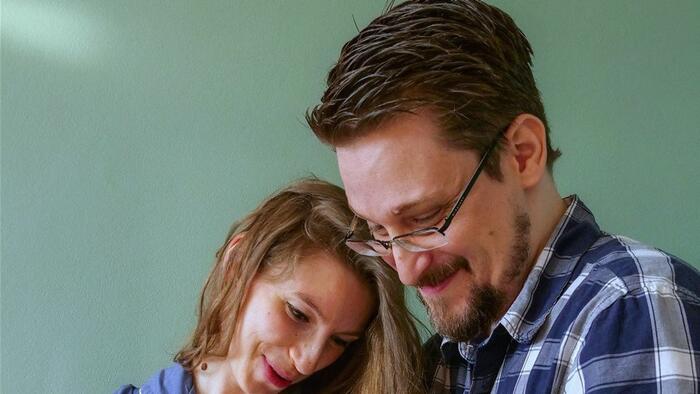 
Upon learning of Monday’s decree signed by Vladimir Putin to grant Russian citizenship to ex-NSA employee Edward Snowden after having been given asylum since he arrived there in 2013, the US administration called on Snowden to return to American soil to “face justice”.

“Mr. Snowden should return to the United States where he should face justice as any other American citizen would,” State Department spokesman Ned Price said Monday.

But Price followed with a claim that’s being disputed by Snowden’s legal defense team. “Perhaps the only thing that has changed, is that as a result of his Russian citizenship, apparently now he may well be conscripted to fight in Russia’s war in Ukraine,” he said.

In response, Snowden’s lawyer was quoted in Russia’s Sputnik as saying since Snowden never served in the Russian army, he will not be impacted by the ‘partial mobilization’ – which applies to reservists, though there have been conflicting reports of instances of draft notices being sent out to Russian young men:

“He did not serve in the Russian army, therefore, according to our current legislation, he does not fall into this category of citizens, which is now called up. You know that now they are calling up reservists who have served and have the appropriate specialty. And then he will act according to the law, as everything is provided for in Russian legislation,” Anatoly Kucherena, Snowden’s laywer in Russia, said.

The decree enacted on Monday stated as follows:

After years of separation from our parents, my wife and I have no desire to be separated from our SONS.

After two years of waiting and nearly ten years of exile, a little stability will make a difference for my family. I pray for privacy for them—and for us all. https://t.co/24NUK21TAo pic.twitter.com/qLfp47uzZ4

In a statement posted to Twitter, Snowden said he had applied for and obtained dual citizenship on fears that he could be separated from his son without Russian citizenship.

Snowden remains America’s most visible whistleblower, after a career in US intelligence, including as a contractor for the NSA and CIA, he exposed pervasive US government domestic surveillance, which critics say is a severe violation of individual Americans’ rights as guaranteed under the Constitution.