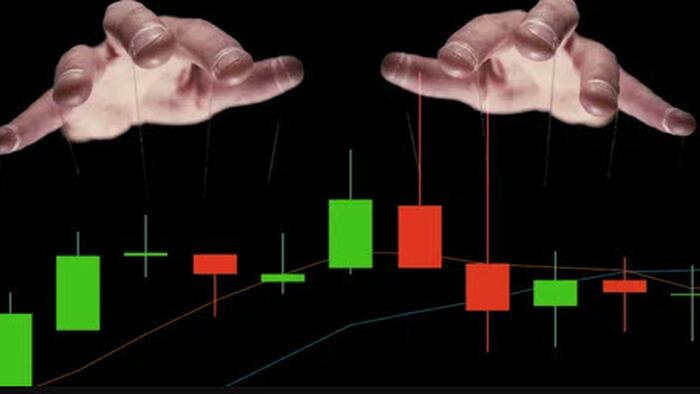 
All that talk about battling inflation, no matter what, was just that after all – talk.

As Bloomberg reports, South Korea joined a growing list of interventions on Wednesday, with the central bank saying it will buy as much as $2.1 billion worth of sovereign debt.

In Taiwan, officials have floated currency controls and signaled a readiness to ban stock short sales.

China has instructed some funds to refrain from large share sales and told banks to ensure the yuan’s daily fixing is being “respected” by market players.

Authorities in Indonesia, Japan and India have also intervened outright to prop up their currencies.

But the efforts appear insufficient.

“Intervention will only help to slow the decline in Asian assets, rather than stem it,” said Mitul Kotecha, head of emerging markets strategy at TD Securities in Singapore.

“Higher US rates, a strong dollar and relatively low real rates across the region suggest pressure will persist in the weeks ahead.”

For now, the best thing that could happen to many of these Asian nations is for the dollar to stop strengthening (and exporting inflation) and with market pressure slamming expectations of an aggressive 75bps November rate-hike in the last two days, that could be on its way…

The market is calling The Fed’s bluff… and until they fold, it appears Asian policymakers will just keep throwing worse money after bad money to stem the tide.