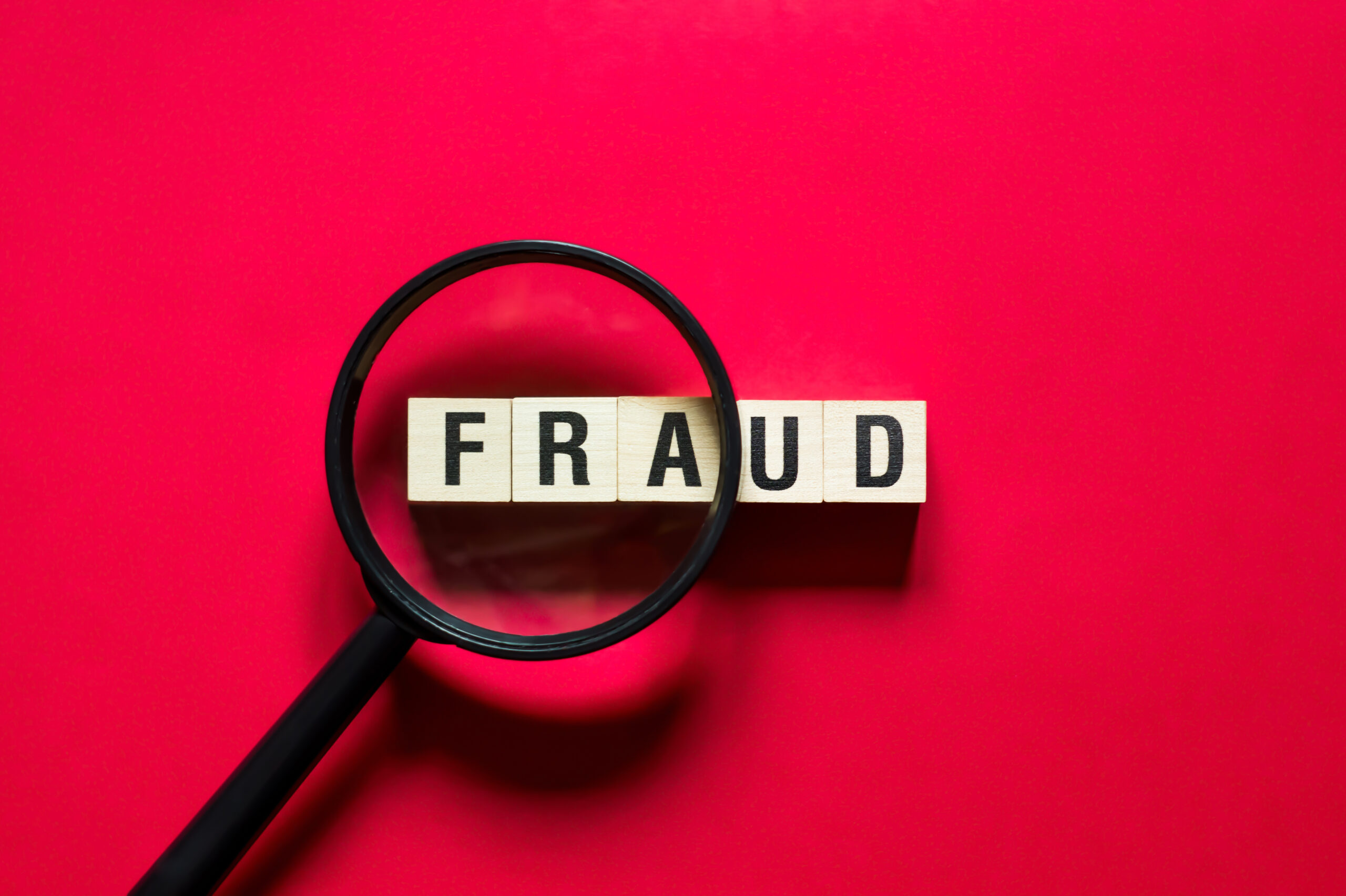 A New York bus driver faces sentencing for fraudulently collecting more than $30,000 in workers’ compensation wage indemnity benefits by falsely claiming that she was unable to work as a result of a disability, officials announced.

Laney worked as a bus driver for the Niagara Frontier Transportation Authority (NFTA) at the time of her claimed May 15, 2017, injury. She subsequently submitted at least 15 NFTA workers’ compensation 30-day reports, which included false representations of her physical ability and work activity, and made false representations to medical providers, according to court documents.

Lang, who also serves as the workers’ compensation inspector general, said her office’s investigation found that between September of 2018 and October of 2019, Laney misrepresented the degree and extent of her disability, as well as her ability to work. The investigation also revealed that during this time period Laney was working as a personal shopper and grocery delivery driver for Instacart.

As a result of her misrepresentations, Laney fraudulently obtained workers’ compensation benefits from the NFTA in the amount of $30,212.69.

As part of her plea, Laney agreed to pay full restitution and she faces a maximum of fours years in prison when she is sentenced in December, Lang said.