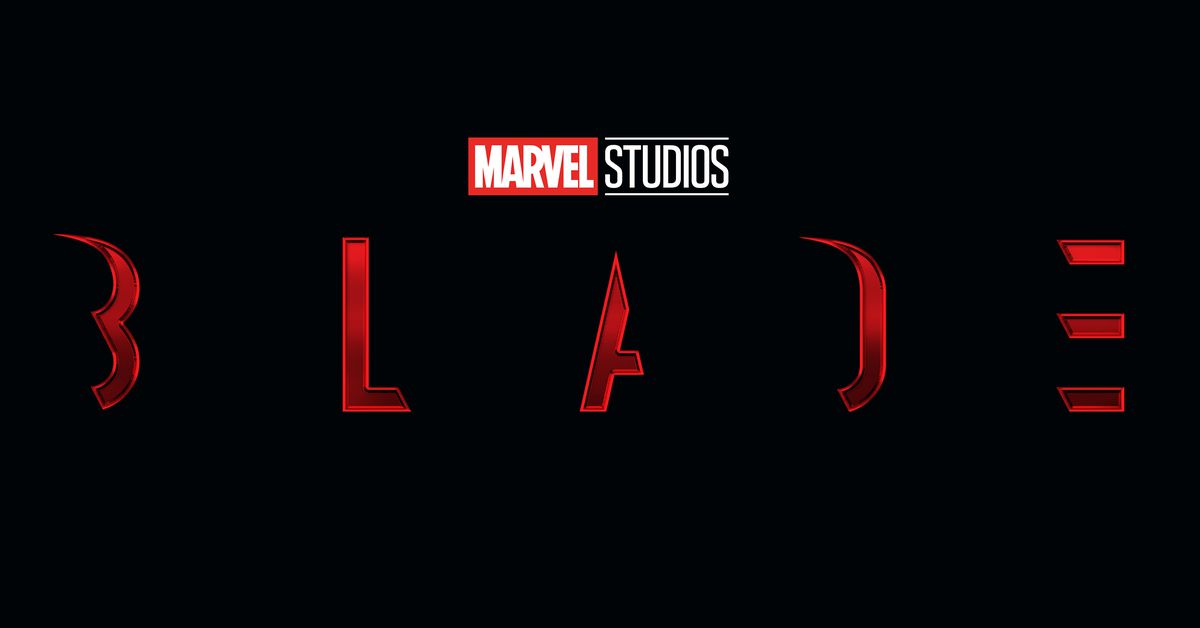 
Though Marvel’s upcoming Blade reboot starring Mahershala Ali was meant to start production this year ahead of its debut next fall, the movie’s just hit something of a significant hiccup with the unexpected departure of director Bassam Tariq.

In a statement to The Hollywood Reporter last night, Marvel attributed Tariq’s Blade exit to “continued shifts in our production schedule” and thanked him for his contributions to the project thus far. In his own statements, Tariq echoed the studio’s sentiments about their working relationship having been a good one and expressed his eagerness “to see where the next director takes the film.”

Details about the new Blade have been surprisingly sparse since the project was first announced to much fanfare back at San Diego Comic-Con in 2019, and it wasn’t until last year’s Eternals that the studio began teasing out how the daywalking vampire might pop up in the MCU. While it’s always notable when a director dips out of a movie like this, it also isn’t all that uncommon or surprising given how far out from their actual production start dates these things are always announced. In the same way that the new Fantastic Four movie found Matt Shakman to direct after Jon Watts’ exit, it won’t be long before someone steps up to the plate and gets ahold of Blade, which is still slated to hit theaters on November 3rd, 2023.

‘Quordle’ today: Here are the answers and hints for December 7