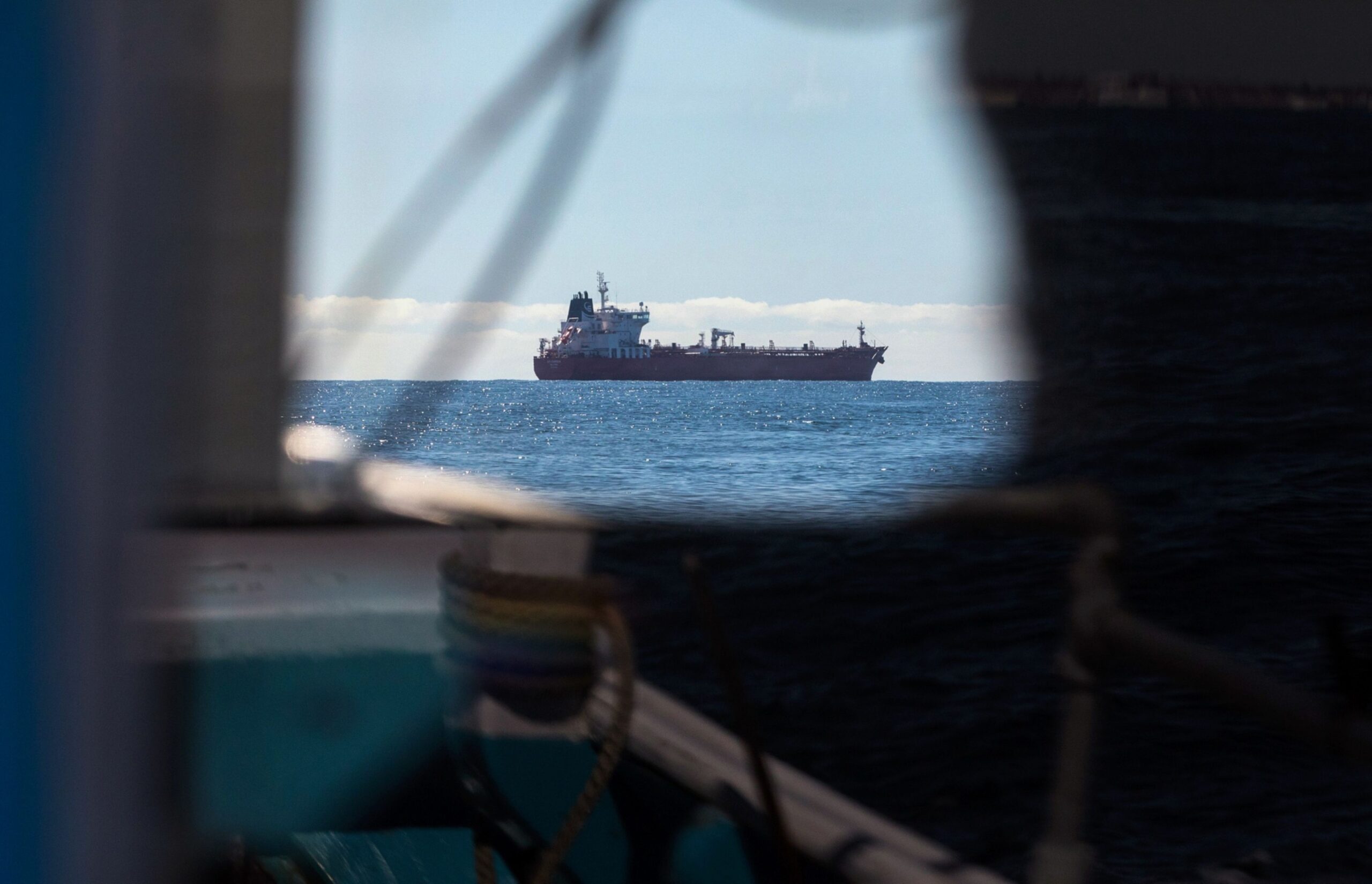 The European Union is considering adding shipping restrictions to its oil sanctions as the bloc continues to discuss the introduction of a price cap on Russian oil, according to people familiar with the matter.

A shipping ban would prohibit EU ships from transporting Russian oil sold above an agreed threshold. Greece is by far the world’s largest oil-tanker owning nation.

The EU’s current oil sanctions, which were agreed in June, include an embargo on Russian seaborne oil, a ban on providing services — such as insurance, brokering and financing — needed to transport oil around the world and exemptions for pipeline deliveries. That package is due to come into force in December for seaborne crude and in early 2023 for refined petroleum products.

Shipping was excluded from the previous package after pressure from shipping nations, including Greece and Cyprus, meaning that vessels that aren’t reliant on EU services could in theory continue to transport Russian oil outside the bloc.

The inclusion of shipping, which was first reported by Politico, would be needed to avoid any potential loopholes and align the price cap with the Group of Seven, one of the people said. Greek-managed ships have continued to transport Russian coal to non-EU countries even after the bloc’s sanctions on the commodity came into force.

G-7 ministers endorsed a cap on the price of Russian oil earlier this month following a push from the US aimed at keeping global oil prices in check while also hitting Moscow’s revenues.

The EU would need to change its earlier sanctions to allow for shipping and services to continue within an agreed price cap, the people said. Those changes would need the backing of all 27 member states to go through. Other G-7 members — including the UK, which houses a significant segment of the insurance industry — would adopt similar measures.

Several details still need to be ironed out, including at what price the allies would set the cap, the people said. The previously adopted EU restrictions enter into force on Dec. 5, but could affect physical oil trading well before then because of the time it takes to hire vessels and get cargoes to their destinations.

In June, the bloc’s 27 nations spent weeks haggling over the terms of the current measures.

EU countries that won exemptions for oil received through pipelines are likely to want to ensure that those remain intact, while nations that import via the sea could raise concerns about an uneven playing field, one of the people said. Shipping nations could also look for ways to protect their industries, the person added. Hungary has also said it wouldn’t support any more energy sanctions.

It remains unclear how effective a price-cap regime would be, particularly since some of Russia’s biggest buyers, including China and India, haven’t agreed to join. US officials have argued that the price cap could work even if many buyers don’t officially join the coalition, since they could still use the system for leverage in contract negotiations with Moscow to negotiate lower prices.

Photograph: An oil tanker sits at anchor in this view from a fishing boat off the coast of Southwold, UK, on Friday, May 15, 2020. Photo credit: Chris Ratcliffe/Bloomberg

EU sets December 28th, 2024, deadline for all new phones to use USB-C for wired charging