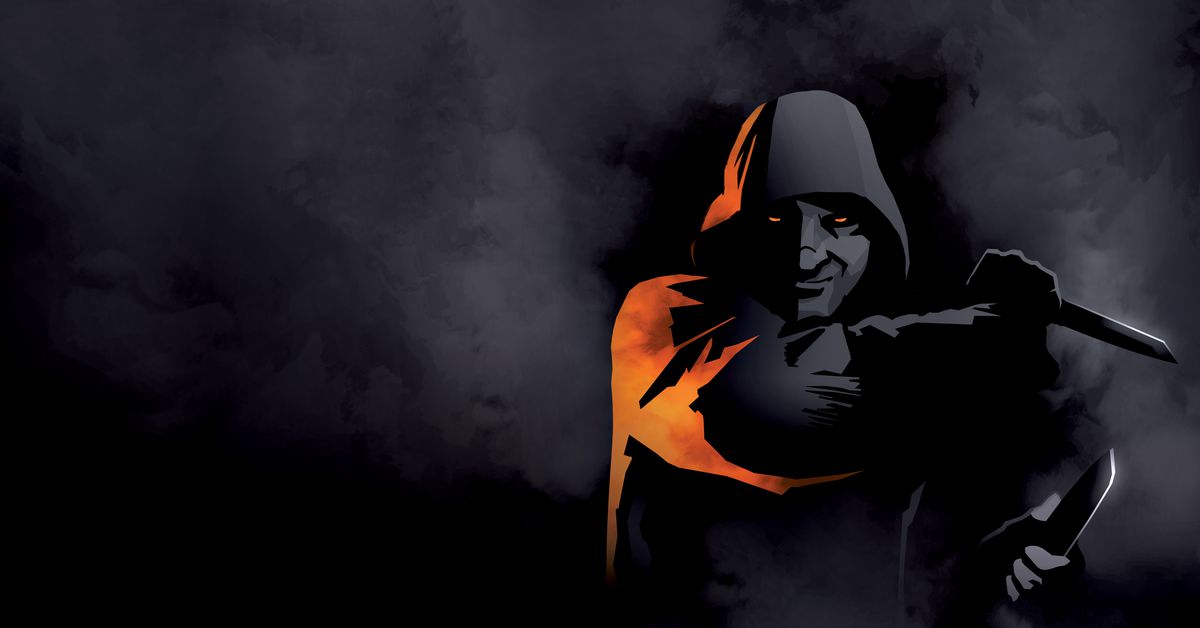 
Kicking off a new tabletop role-playing game with a small group of friends is hard. There’s getting six people’s schedules to line up bit, of course, which is always a chore. But learning a new game system requires study, and rolling up four or five new characters takes time. Game developer One More Multiverse wants to help, and it’s producing a set of tabletop tools to make playing with your friends online a lot easier. The venture capital-backed team is going at things very differently than its competitors. Whether you’re a potential newbie player or a long-suffering Dungeon Master, you should at least consider giving the demo a try.

One More Multiverse’s first toolset is a collection of assets to support the critically acclaimed Blades in the Dark, a wickedly fun TTRPG that takes place in a haunted version of a gritty, Industrial Revolution-era European city. That city, called Doskvol, is as much a character in the game as anyone sitting at the table. So, OMM re-created the entirety of Doskvol inside its toolset.

Virtually every location, every item, every non-player character in John Harper’s core book is included in One More Multiverse’s toolset. Chief operating officer and producer Tiffany Li said that means some 125 locations, around 150 non-player characters, and some 3,000 assets — weapons, furniture, monsters — are all included in the $29.99 purchase price. No more hunting for tokens to fill your online adventure with enemies, no grappling with a 1-inch grid to make sense of your digital maps. Everything you need to run a game of Blades in the Dark online is included in that price. Just choose a location and load in the stock assets needed to bring it to life, or drag and drop your own into place from a helpful list along one side of the screen.

Compared to a sprawling multiverse like D&D’s Forgotten Realms with more than 40 years of publication history, dozens of campaigns, and thousands of characters, Doskvol contains a comparatively small set of people, places, and things needed to create its database. Li said that finite list was an advantage for the team at OMM.

“Rather than having to make an entire continent,” Li said, “Doskvol is so well defined. The vast majority of district landmarks from the book, for instance, we’ve made a direct pixel art translation of so GMs can kind of immediately hop in, and it’s ready to go.”

Virtual tabletops have exploded in popularity over the past two years, providing long-running groups and new players alike with ways to socially distance while keeping the campaign moving. Roll20, perhaps the largest and most successful VTT to date, recently boasted that it doubled its user base over the past two years from 5 to 10 million users. That kind of growth has helped encourage D&D publisher Wizards of the Coast to invest in its own VTT, part of the One D&D offering that also blends in tools from recently acquired Dungeons & Dragons Beyond. But Li said that her company’s toolset is much more comprehensive, allowing for an even smoother onboarding process for new players and game masters alike.

Introducing our upcoming BLADES IN THE DARK sheets! LOADED with custom features. First up, the Bio tab✨

Blades Portrait Generator (that’s the character art on the left)
‍❤️‍ ‍ Those Friends/Rivals/Purveyor are *placeable* NPC characters with their own fully networked wiki entries pic.twitter.com/nVlV7t8luh

“Teaching RPGs is, I think, uniquely time-intensive in an upfront way,” Li said. “If you’re thinking of taking on a new game, it’s quite difficult for the entire group to learn through play the way you might with a video game. Someone, almost always the GM, has to invest a lot of effort upfront and then explain things to the players. We think that kind of helps explain why the market is so dominated by a single system because there’s just much more friction [with] trying something new than there would be with a traditional video game. And so a huge focus for us is reducing that.”

The toolset also includes walkthroughs for building a character, a fully integrated digital character sheet, and other bells and whistles. Everything is rendered in charming pixel art, which One More Multiverse used to great effect recently in its partnership with Possum Creek for the upcoming release of Yazeba’s Bed & Breakfast. But Li said the goal with the Blades toolset was to prove that the company’s art style could work with a more grimdark game.

“Even though Multiverse has a kind of top-down pixel art aesthetic, that doesn’t mean we’re Stardew Valley,” Li said. “We’re not just cute. We can really achieve, I think, a significantly different vibe with Blades.”

One More Multiverse is currently in beta. Pre-orders for its Blades in the Dark game are available now, with a full release scheduled for Oct. 13.