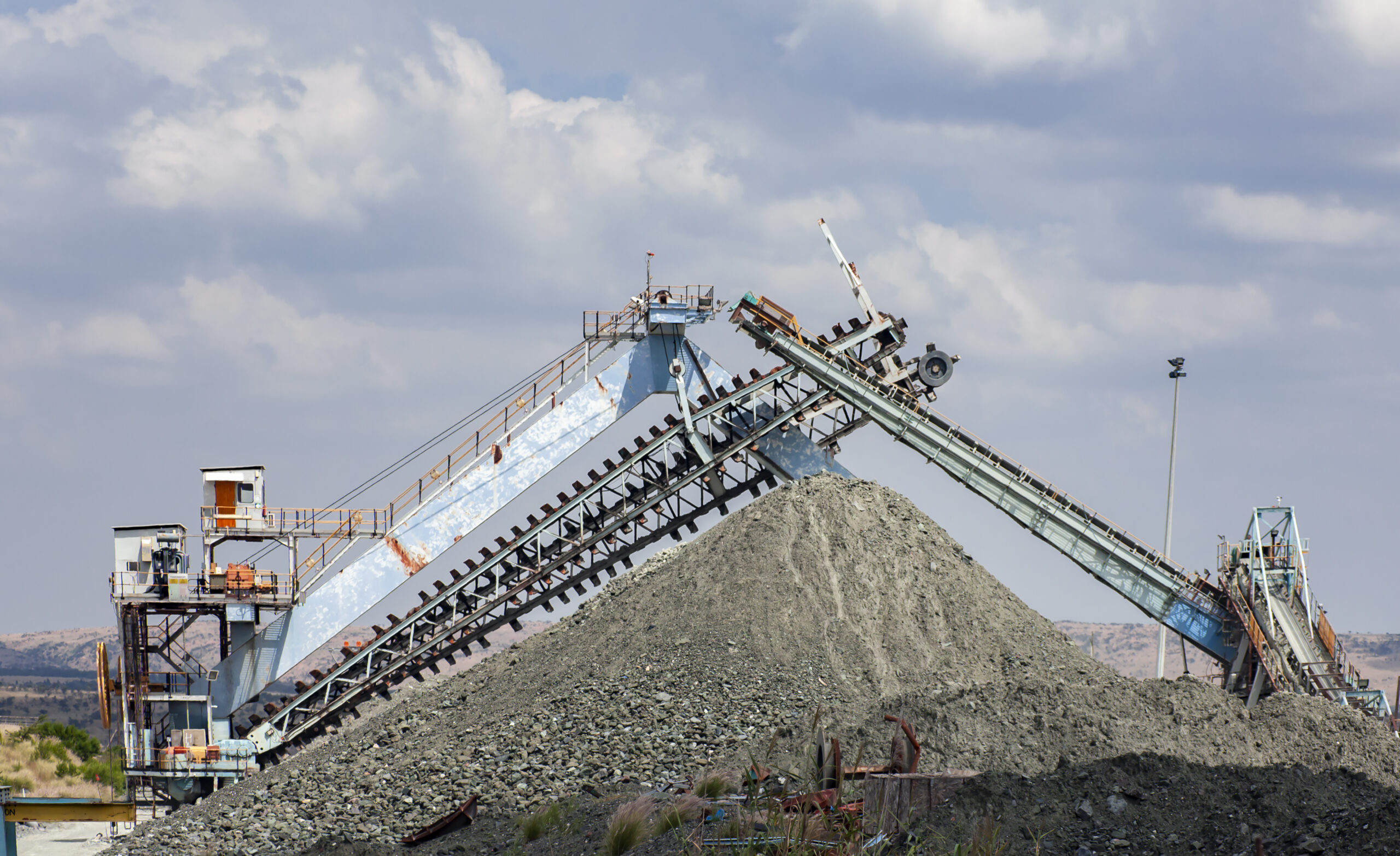 The collapse of a tailings dam in South Africa earlier this month has put the spotlight on the need for binding global regulations of facilities used to store mining waste, investors and industry leaders said.

A dam holding liquid mine waste from a tailings reprocessing operation near the historic Jagersfontein diamond mine in Free State province burst on Sept. 11, releasing a flood of mine slurry that swept away houses and cars, killed one person and injured scores.

Two people remain unaccounted for after the dam collapsed, according to the Free State provincial government.

The disaster has raised questions about who should be responsible for tailings dams oversight in South Africa and across the world.

In the aftermath of that tragedy, the Global Industry Standard on Tailings Management was launched in 2020, aiming to set binding standards for all tailings dams to follow.

But the standards, which are backed by the United Nations and several prominent pension funds, have yet to be adopted by many of the world’s mining companies and host countries.

The International Council on Mining and Metals (ICMM), a mining industry group, that includes Rio Tinto Ltd., BHP and other major international mining companies, said the global standard could reduce the impact of fragmented or inadequate regulation.

“South Africa is not unique in the sense of having a patchwork of different regulations and laws that govern tailings management,” ICMM Chief Executive Rohitesh Dhawan told Reuters in an interview following the Jagersfontein disaster.

South Africa’s government, mining industry and experts are still in the process of updating the country’s tailings code to align with the global standard, the Minerals Council of South Africa said. Industry experts say this would provide clearer rules for managing tailings, including facilities such as Jagersfontein.

The experts say, for example, that the global standards require a clearer responsibility and accountability structure than the current mine residue code in South Africa.

The South African government did not respond to a request for comment.

Jagersfontein Developments said it operates its processing facility with the guidance of relevant experts and with the aim of conforming to best international practice at all times.

Dhawan said all 26 ICMM member companies should be complying with the global standard by an August 2023 target date. He said ICMM members are committed to meeting the deadline, despite a shortage of qualified auditors needed to provide independent third-party validation of companies’ adherence to the standard.

Many of the world’s mining companies, though, are not ICMM members.

Investors should exert more pressure as they have a duty to ensure mining does not negatively impact communities, said Reverend Andrew Harper, chief responsibility officer at the Methodist Church’s Epworth Investment Management, which manages 1.1 billion pounds ($1.24 billion) of assets and holds shares in Anglo American Plc and Rio Tinto.

“We ask these companies to go and find this material. We demand it, and then we ask citizens to go and work in some of the toughest conditions and just leave them with a legacy of risk and anxiety,” Harper told Reuters.

“How are we not moved that people are paying the price of their homes and their lives to feed our appetite?”

Photograph: Mining equipment and an escalator at a South African diamond mine. Photo credit: Bigstock

How to level up fast in Splatoon 3