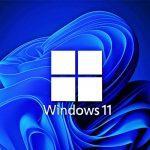 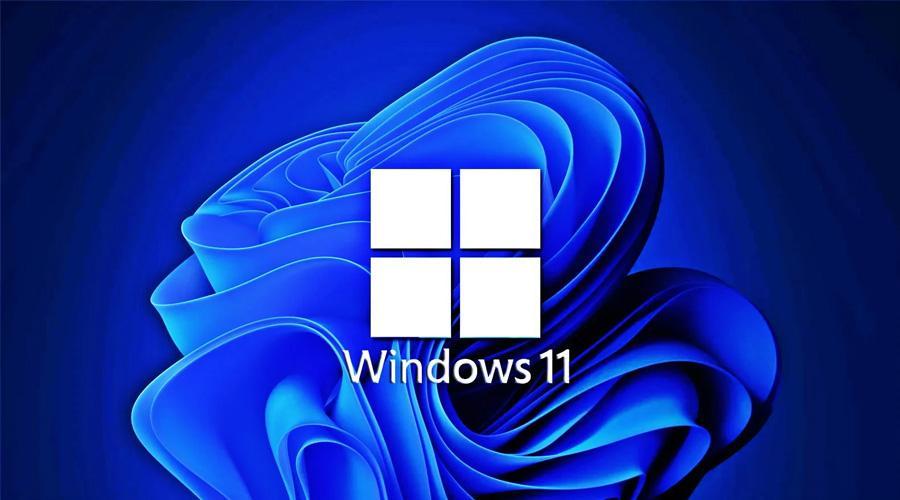 Microsoft launched its Windows 11 last year and since the popularity of PCs rose significantly during the pandemic, the new Windows 11 update just added an edge to the already engaging and immersive range of the Windows suite. But since the pandemic, hybrid working became the new normal, and the Windows upgrade was not ready to understand those changes and users complained that it felt more like a work in progress. Now, when Microsoft released the Windows 11 2022 update, users claimed that it seems like the new upgrade holds all the solutions to the previous shortcomings of the version.

The new version is named Windows 11 version 22H2 and includes several new features and improvements to Windows 11. The big tech giant has already started providing the Windows 11 2022 update in over 190 countries, and users of both Windows 11 and Windows 10 can get the updates on their devices. The update introduces several new features like start menu folders, improved touch gestures, snap layouts, improved security features, and more. This new version enables the users to club various applications in one folder, which basically makes access quite easy. This feature was also available in Windows 10, but Microsoft removed it from the older Windows 11, and the reasons behind it are still unknown.

Microsoft also added voice access to this version which will enable users to control their PC with their voice, besides, the company has also added new voices to its narrator. Meanwhile, other new changes like do not disturb modes, including the new DND button in the notification panel have got Microsoft users quite excited about this new upgrade. The company has also revealed an update to the photos application, which will be available to customers within the next few months.

The post Windows 11 is Putting the Pandemic-Driven Rise in PC to Use for its 2022 Update appeared first on Analytics Insight.