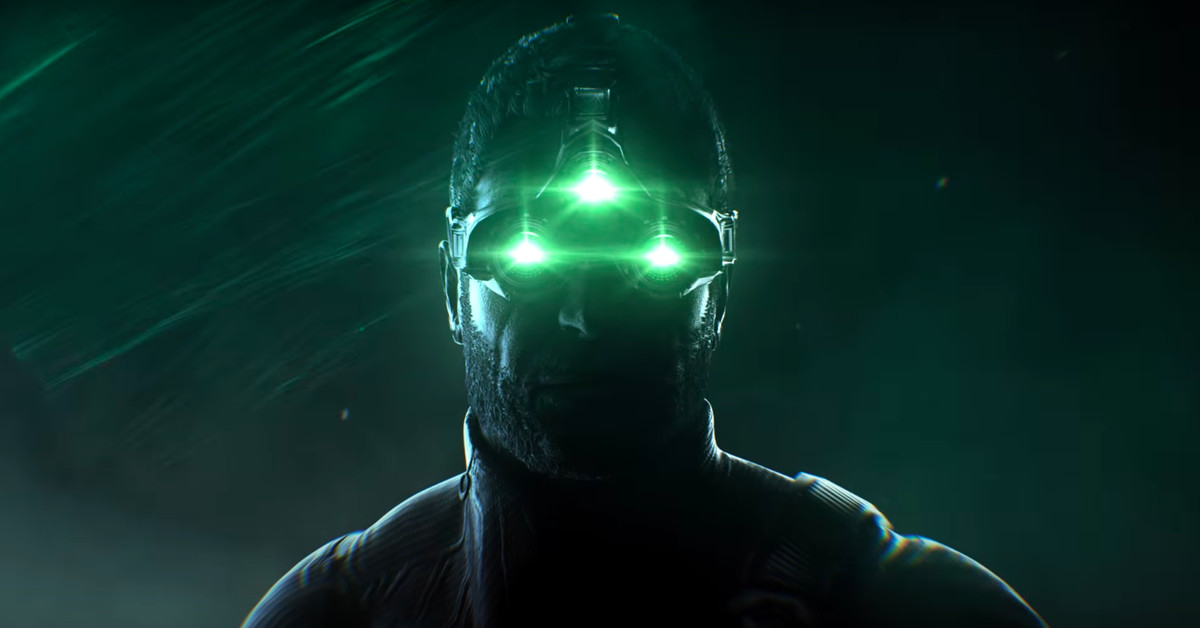 
The remake of the original Splinter Cell will update the game’s story “for a modern-day audience,” it’s been revealed.

The news comes via a job listing for a scriptwriter to work on the game at Ubisoft’s Toronto studio (spotted by PSU.)

“Using the first Splinter Cell game as our foundation we are rewriting and updating the story for a modern-day audience,” the posting reads. “We want to keep the spirit and themes of the original game while exploring our characters and the world to make them more authentic and believable.

“As a Scriptwriter at Ubisoft Toronto, you will join the Narrative team and help create a cohesive and compelling narrative experience for a new audience of Splinter Cell fans.”

The original 2002 Tom Clancy’s Splinter Cell is a classic stealth game with the kind of densely plotted espionage storyline long associated with the Clancy brand. NSA agent Sam Fisher is sent to Georgia to investigate the disappearance of two CIA agents, and gradually unravels a plot encompassing genocide in Azerbaijan, and a cyberattack on the United States.

Whilst the game’s themes aren’t exactly dated, it is explicitly set in 2004, and much of the technological and geopolitical context for such a story will have changed a lot in the last 20 years. It’s also fair to say that Clancy’s hawkish, interventionist attitude on foreign policy is a lot less palatable and fashionable now than it was in 2002. Ubisoft’s new scriptwriter and the remake’s creative team will have a tricky line to tread as they rework the story for modern players.

Ubisoft announced the Splinter Cell remake in December of last year after a long silence on the future of the once-popular stealth franchise. (Its last entry, Splinter Cell: Blacklist, came out in 2013.) No release date or platforms have been announced for the remake. Ubisoft Toronto is making the game in Ubisoft’s Snowdrop engine — the foundation of The Division series, plus Ubisoft’s forthcoming Avatar and Star Wars titles.

The job ad promises “an opportunity to be part of a treasured franchise, rebuilt on Ubisoft’s Snowdrop engine to deliver next-generation visuals and modernized stealth gameplay, while preserving what’s at the heart of the Splinter Cell experience.”