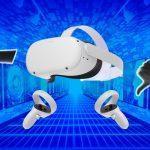 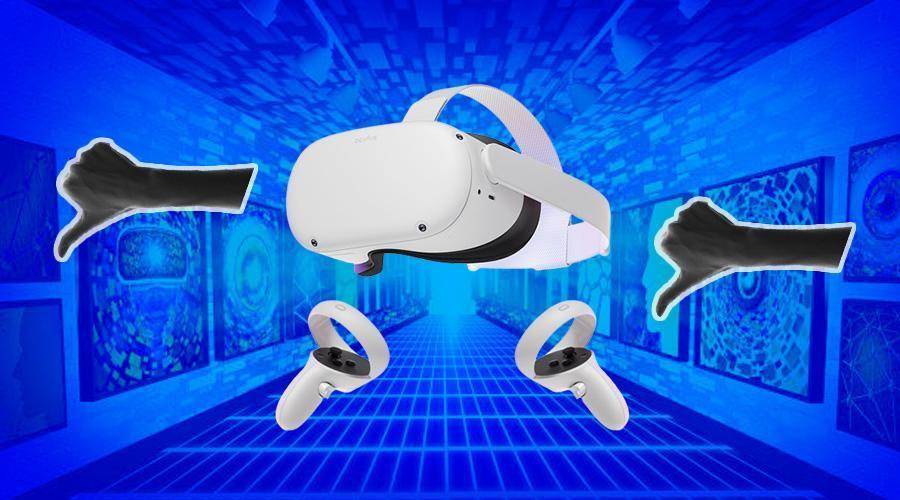 Meta will hold its annual virtual reality conference, Connect, on October 11, CEO Mark Zuckerberg announced in the first week of September. In an announcement post on Facebook, Zuckerberg appears to be wearing a new headset, the likely Project Cambria, a highly anticipated and powerful mixed-reality headset. According to CNBC, the release timing of the product will allow Meta to gain a foothold in the market before Apple releases a competitive mixed reality headset of its own, reportedly as soon as next year.

Zuckerberg said last month in an interview with podcaster Joe Rogan that the company planned to release Project Cambria in the fall. It’s a hotly expected headset with the computing power to capture the real world with external cameras and display them inside the headset in real-time and in color.

The headset, which will likely cost $800 or more, will be significantly more expensive and capable than the current best-selling headset, the Meta Quest 2. But with every new thing, Meta does in/for Metaverse things get ruined for everyone including the company.

Recently Meta brought an AI-powered tool on Monday, called Sphere. It’s intended to help detect and address misinformation, or “fake news”, on the internet. Meta claims that it’s “the first [AI] model capable of automatically scanning hundreds of thousands of citations at once to check whether they truly support the corresponding claims.”

The metaverse is looking less and less exciting all the time with brands hosting bizarre events nobody wants to attend, but the slew of companies bringing VR realities to life certainly isn’t failing for a lack of trying. Employees at Facebook say founder and company head Mark Zuckerberg is obsessed with the concept of Metaverse and they are worried now.

According to the report, Zuckerberg is focused solely on metaverse content creation but says the project will take a decade or more to complete, likely requiring improvements to the Oculus Quest 2, also called Meta Quest 2 since Facebook purchased Oculus and later changed its name. Despite the project’s scope, Zuckerberg isn’t giving employees a clear strategy, but he still wants to inform every department company-wide about the pivot to focusing on the metaverse.

Mark Zuckerberg is pulling out all the stops on what he sees as the next generation of the internet since he believes it’s going to be a big part of the digital economy. Critics keep thinking about whether the potential turn could be a work to occupy from the organization’s emergencies, including antitrust crackdowns, a declaration by whistleblowing previous representatives, and concerns about its handling of misinformation.

Former employee Frances Haugen has blamed Facebook’s platforms for harming children and inciting political violence after copying internal research documents and turning them over to the U.S. Securities and Exchange Commission. They also were provided to a group of media outlets, including The Associated Press, which reported numerous stories about how Facebook prioritized profits over safety and hid its research from investors and the public.

Why won’t it work?

People have been talking about this future for decades and it never really comes close to what anyone has envisioned. The question is, why is there a renewed focus? It comes down to this: If we had a metaverse that dictated our relationships, a place where we kept assets and interacted with politics, then whoever controls that metaverse is the closest thing we have to a scientific god. The reason this is getting so much attention is that everyone is freaked out by the idea of a scientific god named Mark Zuckerberg.

There are some very uncomfortable things about all of this. We live in a capitalist society — money equals options. The people with the most options in the world, specifically Jeff Bezos, Elon Musk, and Mark Zuckerberg, either want to be off the planet or they want to create a different universe on this planet. It feels like the mother of all abdications. “We don’t want to improve the world, we want to go to a different world.” It seems somewhat nihilistic and strange.