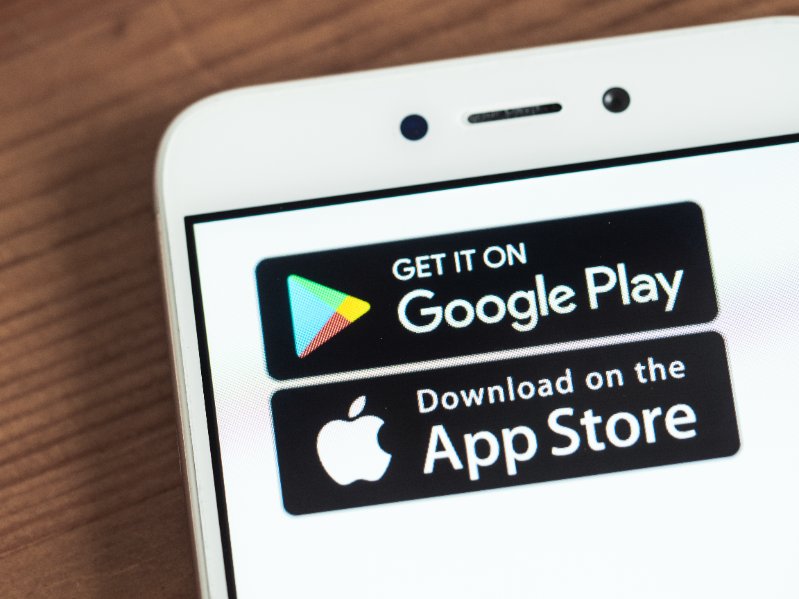 
GlobalBlock Europe, a digital asset broker wholly-owned by publicly-traded GlobalBlock Digital Asset Trading Limited, has recorded a significant jump in the number of new client sign-ups since the company’s unveiling of a mobile trading app, according to an update published on Thursday.

GlobalBlock developed the trading app in-house and launched it in late July this year, with download access on both the Apple App store and Google Play store.

Over the next one month, the company’s marketing efforts have seen downloads grow to 1,288, and figures for September are showing a similar growth trajectory.

As GlobalBlock notes in its press release, client numbers have doubled over the past two months as a reflection of the increased app downloads.

The company’s effort saw a conversion rate of 9% during the period, with 26% of those who downloaded the trading app proceeding to full registration – which means they completed a full KYC (Know Your Customer) check.

“Given that online marketing generally achieves customer engagement levels of 5% with finance apps generally at 20%, our app download results after nearly two months are extremely encouraging. Our first month rate of 26% should be a floor as we hone our engagement practices,” said Rufus Round, CEO of GlobalBlock.

Rufus noted that the company’s brand has continued to see greater recognition and showing some positive effect despite the bear market. He opined that the firm is well prepared for the next phase of the market, especially after using the crypto winter to work on its product and streamlined its cost base.

As for the issue of cost base, GlobalBlock recently completed the migration of its digital asset service to Lithuania.