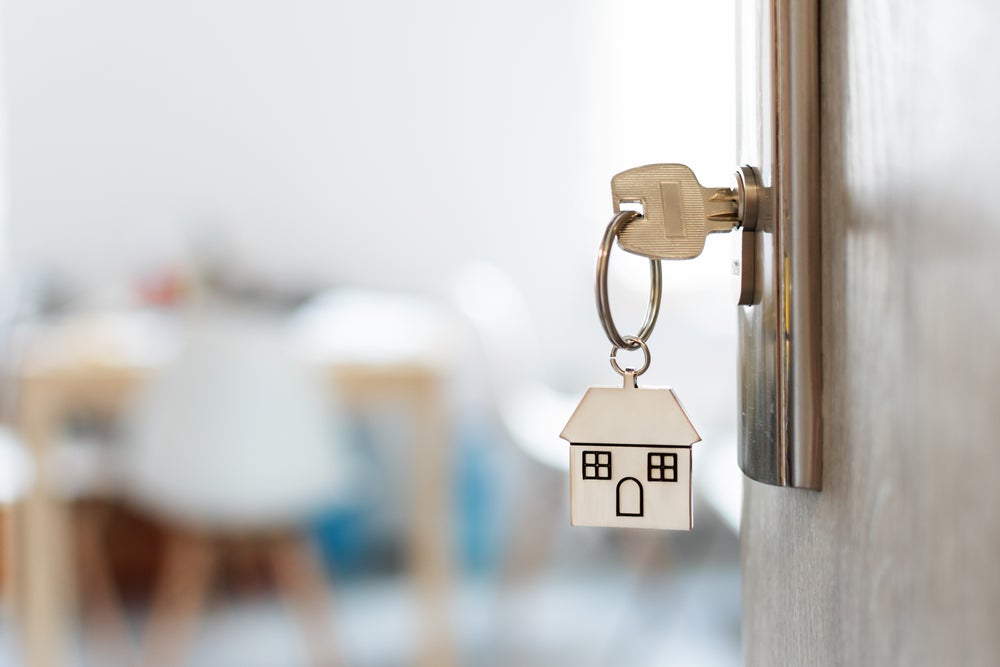 During the news conference following the meeting of the Federal Reserve Open Markets Committee on Wednesday, Fed Chairman Jerome Powell acknowledged a sharp rise in mortgage rates. They’ve gone from 2.86% in September 2021 to currently 6.29%, according to YCharts 30-year mortgage rates.

Exorbitant home prices, and high interest and mortgage rates are not the only functions disturbing the market right now — rents are rising to levels never before seen.

Rent Increases: Data from Zumper’s National Rent Report reveals double-digit rent increases year-over-year in more than half of the U.S. cities, with some showing increases of 30% or more.

Only two of the top 100 cities on the list indicated a decrease in one-bedroom rent over the previous year: Des Moines, Iowa, and Cleveland, Ohio.

“Current asking rents are simply out of reach for many Americans, especially young people,” said Zumper CEO Anthemos Georgiades. “Many renters are turning to short-term rentals to fill a temporary gap in housing, especially if they can’t afford hefty deposits and move-in fees.”

Making Lemonade Out of Lemons: For renters struggling with higher costs, Lemonade Inc LMND, a full-stack insurance carrier designed to provide the best and most transparent insurance experience, offers rental insurance for as little as $5 per month and provides additional relief by paying out on claims immediately.

Where Have Rents Increased The Most? As more individuals move to the city than before the pandemic, New York City’s population continues to soar and rent does, too.

California and Oklahoma are up there as well.

The median one-bedroom rent in Fresno went up 40% from the previous year to $1,540, which is the largest rise in the nation.

Only New York and Fresno have seen larger increases in one-bedroom median rent over the past year than Tulsa, which is at 38.9%.

The one area where things are cooling off? The Southeast.

Nashville, Memphis, Fort Lauderdale and St. Petersburg all had marginal month-over-month declines in the median rent for one-bedroom apartments.