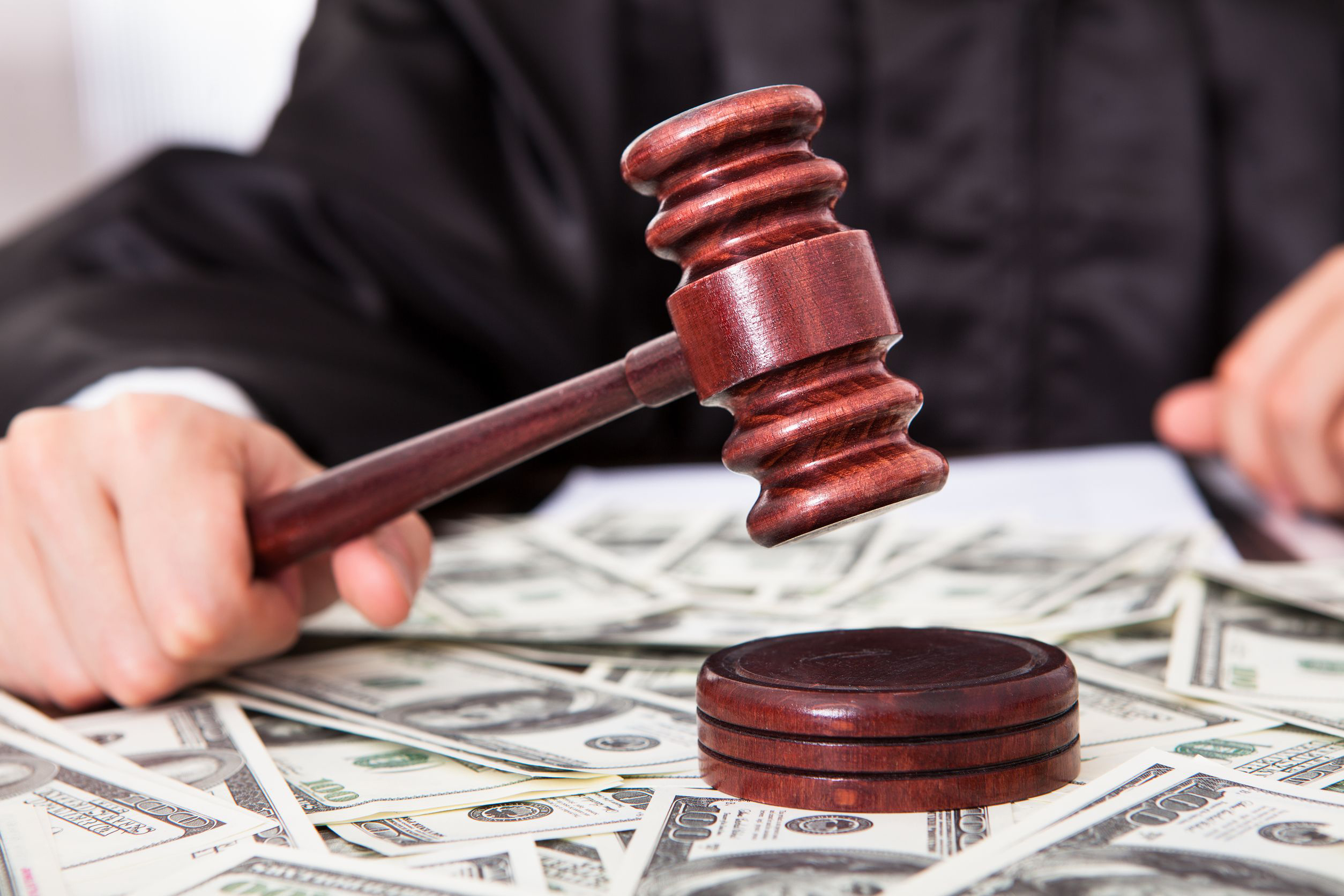 A Utah family has reached a $3 million settlement with Salt Lake City in a lawsuit filed after officers shot a 13-year-old boy with autism, leaving him badly wounded after responding to his mother’s 911 call for help when he had a breakdown.

The September 2020 shooting drew widespread scrutiny and was one of several around the U.S. in recent years that have fueled questions how police respond to calls involving people with mental illness.

The boy, Linden Cameron, now 15, survived but suffered life-changing injuries and emotional trauma that still “haunt him and his family,” said family attorney Nathan Morris in a statement Tuesday announcing the settlement.

Cameron’s family accepted the settlement to avoid more emotional trauma that would have come over years spent waiting for the lawsuit to reach trial, Morris said. A separate probe by prosecutors to determine if criminal charges will be filed against the officer is ongoing and could have delayed the family’s lawsuit even longer, he said.

“There are mixed emotions by the family,” Morris said. “It is a huge relief to be done with this case, but at the same time we would liked to take this case forward to shine light on some of the issues.”

After the shooting, Salt Lake City began providing training for police, fire and dispatch officers about how to best engage with people who have sensory needs like Cameron. That training will continue, said Salt Lake City spokesman Andrew Wittenberg.

The settlement amount of $3 million, which will go to Cameron’s parents, Golda Barton and Michael Cameron, was disclosed in a copy of the settlement agreement provided by Wittenberg, which showed it was reached weeks earlier.

“While the settlement is not an admission of liability, the parties agree that L.C.’s shooting was a tragedy,” Wittenberg said in a statement. “The settlement represents combined efforts to reach a compromise that resolves this case outside of formal litigation and provides L.C. with resources for long-term, lifetime care.”

The shooting occurred on Sept. 4, 2020, when the boy’s mother called 911 to request help from a a crisis intervention officer for her son, who has autism and sensory issues.

Salt Lake City officers who responded were not specialists in crisis intervention. Police said at the time that they had some mental health training, but they ended up shooting the boy as he ran away because they believed he made threats involving a weapon.

No weapon was found and the family has always insisted Linden Cameron was unarmed.

“This tragic shooting should not have happened,” the family said in the statement. “The shooting officer acted recklessly leading up to the moment of the shooting. . . They knew Linden was experiencing a mental health crisis and knew that he would run from officers; yet those officers chased him down and shot him.”

Morris said the money will be used for to provide care for Linden Cameron, who still has substantial physical injuries and ongoing mental health needs. He still has bullets lodged in his body and nerve problems with his feet and arms, he said.

“It is going to be a long road for him to fully recover, if he ever does, “Morris said. “He’s a strong kid, though. He is a wonderful kid we are proud of him.”