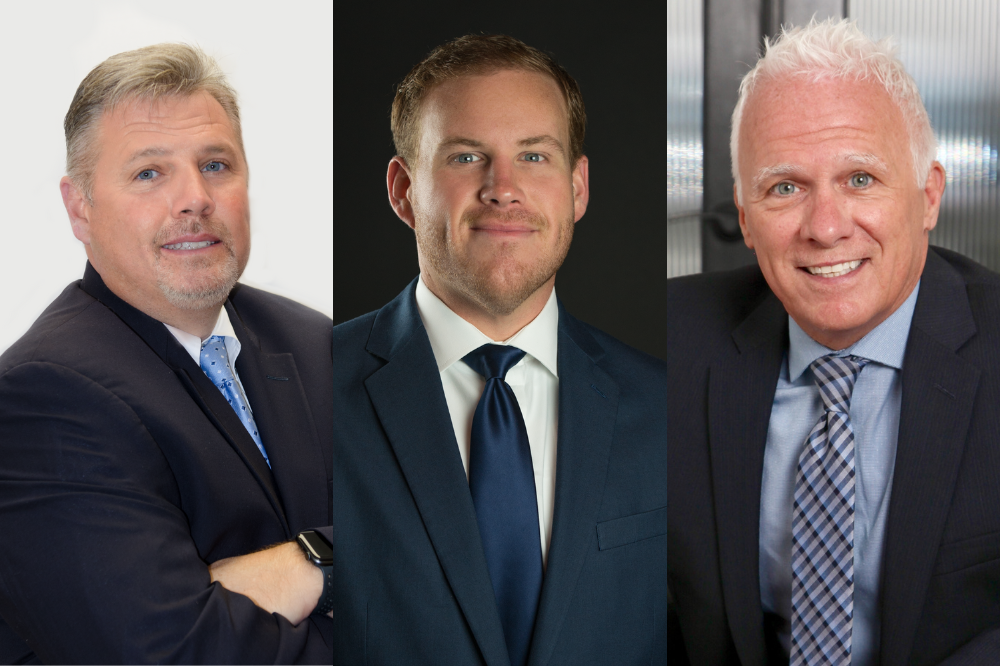 “We analyzed the growth opportunities that the acquisition would provide Carriage Hill and how well it would align with our long-term objectives, which made it a compelling decision,” Henderson said. “There was also cultural compatibility, in that Smart Choice had been a proven partner for our agency that helped us to grow and better serve our clients’ needs.”

“Smart Choice Partners provides independent agency owners an opportunity to expand their partnership with Smart Choice when they are looking to sell their agency,” said Andrew Caldwell, president of Smart Choice. “We respect and acknowledge the value that has accrued, and the congruent relationships cultivated with clients, staff and carriers. SCP evaluates agencies based on the opportunity to partner with the current agency owner and strives to retain the structure that made the agency a success.”