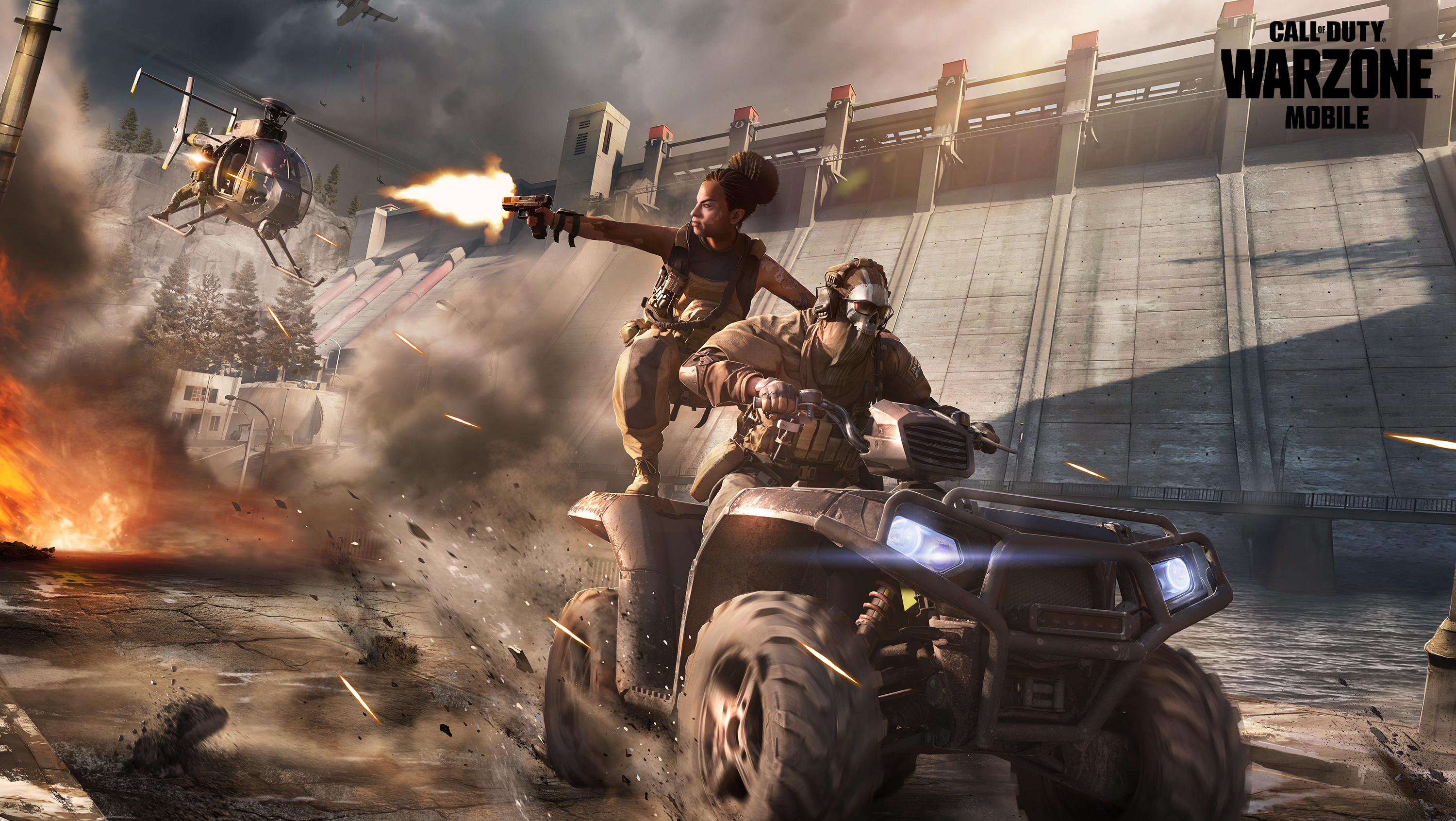 
Call of Duty is doubling down on mobile play with Warzone Mobile, a battle royale heading to Android and iOS devices in 2023. Call of Duty: Warzone Mobile will feature 120-player matches with operators, weapons, locations and combat familiar to existing Warzone fans. The game will support a shared Battle Pass, social features and cross-progression with Modern Warfare II and Warzone 2.0, both of which are due out at the end of 2022. The base game will be free.

Activision hasn’t shared details about potential microtransactions in Warzone Mobile, but that’ll likely be the case. In-game purchases have been built into Call of Duty: Mobile since its debut in 2019, and that plan seems to have worked out just fine for Activision — the studio has made more than $1.5 billion off of Android and iOS players in less than three years, according to SensorTower. Call of Duty: Mobile has been downloaded more than 650 million times globally.

If Call of Duty: Mobile was a test run, Warzone Mobile is Activision’s end game. Warzone Mobile is part of a unification scheme for the entire Call of Duty franchise, with Activision pulling the annual installment, Warzone and mobile play into one ecosystem with the same underlying technology. This move unlocks shared progression, socializing and payments across platforms and titles, transforming Call of Duty into more of a state of mind than a video game.

Though the franchise is coming together in new ways, Warzone Mobile will feature mobile-specific playlists, events and content. Activision also promises deep customization options for handheld play. The game is being developed with input from multiple studios, including Activision Shanghai, Beenox, Digital Legends and Solid State Studios. Pre-registration for Warzone Mobile is live now on Google Play.