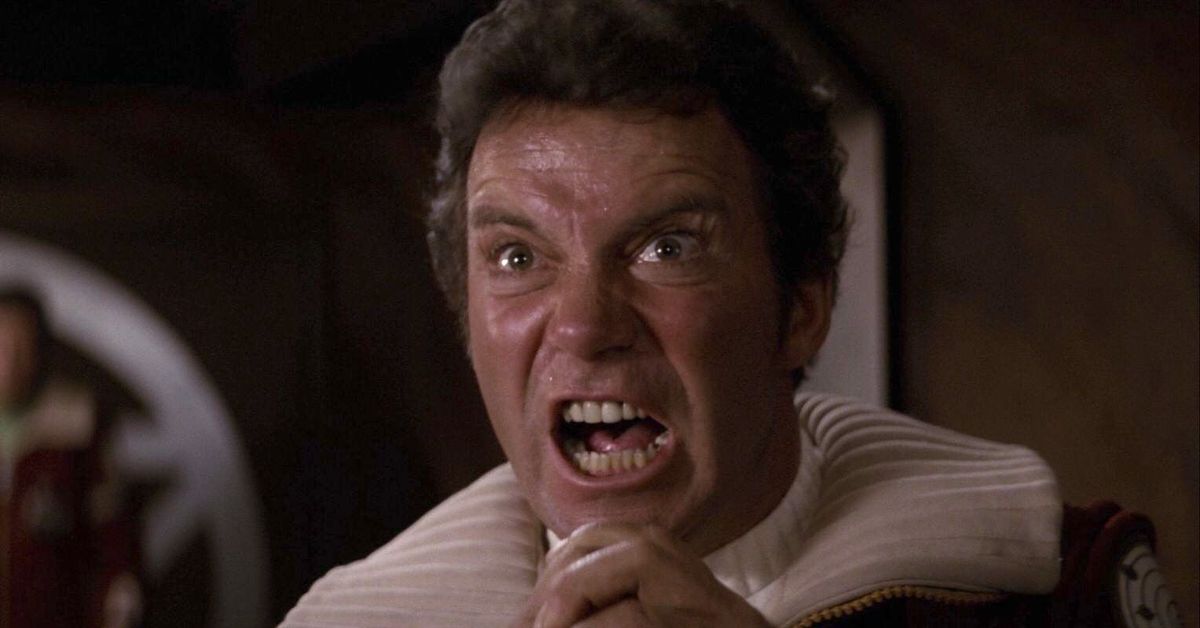 
Khan is returning to the Star Trek universe — you just won’t be able to see him.

Revealed during Paramount Plus’ Star Trek Day, Star Trek: Khan – Ceti Alpha V is a scripted podcast that will chart the events between the character’s appearance in the original series’ episode “Space Seed” and his vengeful emergence in the celebrated Star Trek: The Wrath of Khan. Nicholas Meyer, who directed Wrath of Khan, will spearhead the project, which will see Trek venture into the narrative podcast space for the first time.

Meyer’s storied career in the Star Trek universe only began with the Star Trek: The Wrath of Khan. After the movie’s box office success, Meyer stepped away to other projects, but found himself lured back as a co-writer for another celebrated installment: Star Trek IV: The Voyage Home. Then, in 2016, Bryan Fuller recruited him to work on what would eventually become Star Trek: Discovery. The show saw its fair share of upheaval, with Fuller eventually departing the project and the Trek’s current overseer, Alex Kurtzman, using it to jumpstart an entire slate of franchise projects. And while Meyer was not involved with subsequent seasons of Discovery, Picard, or Strange New Worlds, he’s been lingering in the Trek quadrant; earlier this year, he told TrekMovie that he was actively working on a new Trek movie pitch, while also remaining in talks with Kurtzman. Whether the podcast is a new evolution of that pitch is unclear, but Meyer’s commitment to Trek is unquestionable.

“Nick made the definitive Trek movie when he made Wrath, and we’ve all been standing in its shadow since,” said Kurtzman in a statement. “Forty years have offered him a lot of perspective on these extraordinary characters and the way they’ve impacted generations of fans. Now he’s come up with something as surprising, gripping and emotional as the original, and it’s a real honor to be able to let him tell the next chapter in this story exactly the way he wants to.”

Though in development, the project was announced without a clear release date or any casting, which should leave Trek fans appropriately on edge. Though Ricardo Montalbán and William Shatner’s respective portrayals of Khan and Kirk remain iconic in their own right, they aren’t sacred ground; Benedict Cumberbatch portrayed a reimagined version of Khan in Star Trek Into Darkness, while Chris Pine has played Kirk in three rebooted Trek movies. A new version of Kirk, played by Paul Wesley, will be introduced in Strange New Worlds season 2. Anything goes in this new era of Trek.