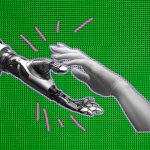 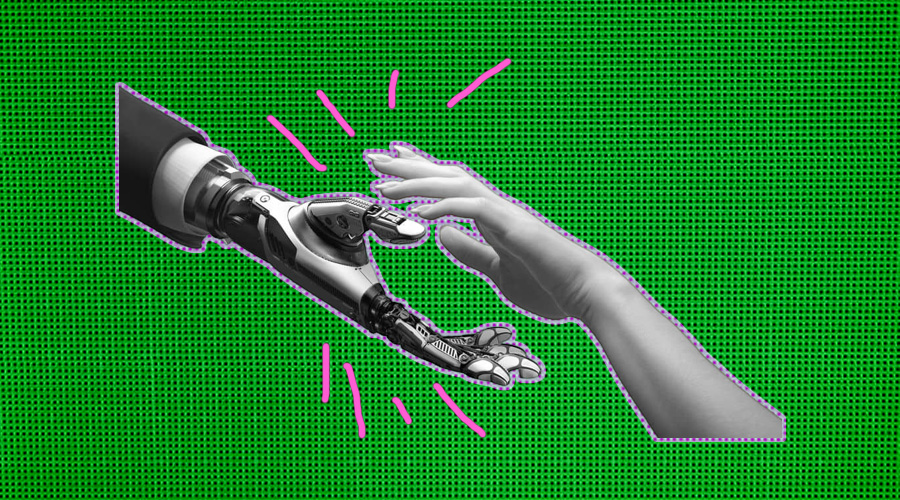 Today, the development of humanoid robots is increasing rapidly in our daily life

Humans are always exploring new and innovative ways, which makes them the most advanced and intelligent creatures of nature. From an artificial intelligence system to research and development in robotics, all are the creations of humans’ intelligent minds. And now it has entered the race of making Humanoid robots. Today, the development of humanoids is increasing rapidly, and they are occupying a larger percentage of robotics research space.

Humanoid is a robot with a body shape built to resemble the human body. Typically, this kind of robot has a torso with a head, two arms and two legs that can walk like humans. However, it isn’t necessary that they look convincingly like a real person as some humanoids have a helmet instead of a face such as ASIMO, a humanoid robot created by Honda in 2000.

The concept of humanoid robots has been with us for several decades, when Ron Wensley in 1927, developed a robot, named Herbert Televox. This was the first-ever humanoid robot, which could lift the receiver to take a telephone call and control simple processes by operating switches according to the signals it received. Though the robot lacked the ability to speak and only could listen with a sensitive microphone placed close to the telephone receiver and had able to respond to actions based on sound and pitch.

The modern concept of humanoids began to develop with the advent of the industrial revolution that enabled the use of complex mechanics. They are now used as a research tool in several scientific areas.

They are being designed by most robotic manufacturing companies for various purposes, including serving as crucial instruments in scientific research; better understanding of human cognitive abilities; simulating human behavior, and can be used to perform human tasks like a receptionist. Humanoids can also serve very well as personal assistants where they can assist the elderly and sick people.

They are even these days being leveraged for entertaining purposes where they can sing, play music, and interact with the audience. Recently, CloudMinds, known for intelligent robot-systems, has developed a smart robot rental program that serves intelligent cloud service humanoid robots. The robot is particularly designed for entertainment at trade shows, weddings, special events, conferences, and offices.

Humanoids can also be leveraged for perilous and dicey tasks such as space exploration. For instance, ISRO’s Vyom Mitra, a female humanoid robot, that is designed for the organization’s Gaganyaan unmanned mission. And the Indian Space Research Organisation (ISRO) is planning to send it before sending out humans in 2022.

Humanoids are also used extensively in the military as most countries’ military forces are exploring and experimenting with robots. For instance, Boston Dynamics’ 6 feet, 2 inches humanoid robot, named Atlas. The robot is designed for high mobility and can negotiate outdoor, and rough terrain.

The post The Normalization of Humanoid Robots in Our Daily Life appeared first on .