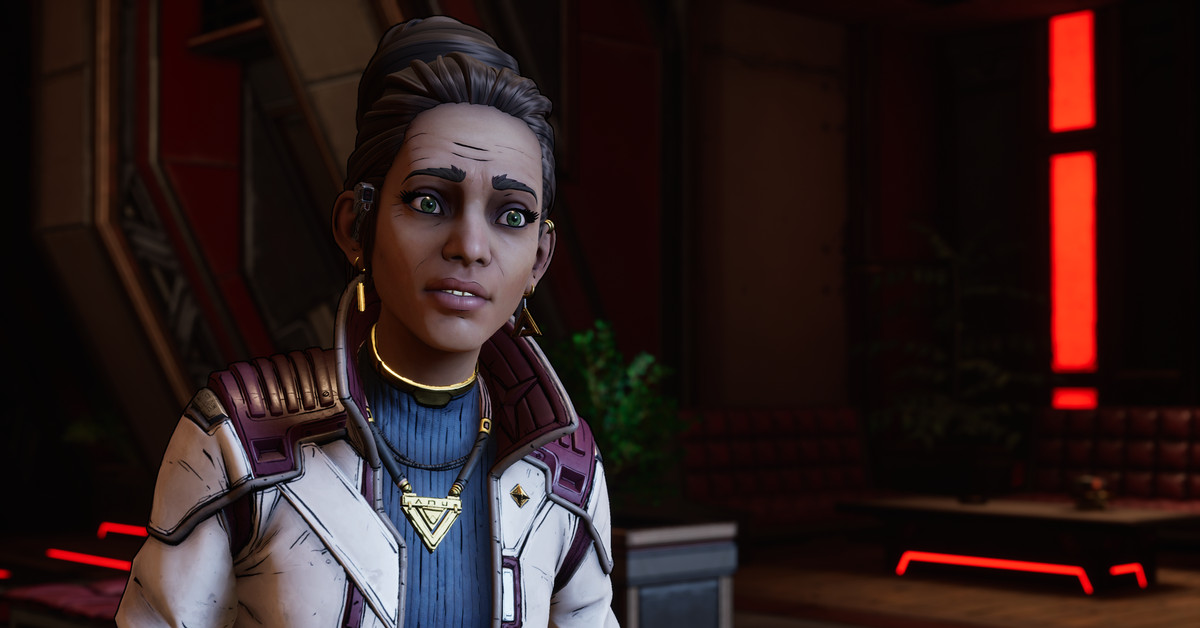 
Gamescom kicked off Tuesday with the two-hour Opening Night Live presentation, hosted by The Game Awards’ Geoff Keighley. Streamed live on both YouTube and Twitch — as well as hosted in-person in Cologne, Germany — Keighley and Opening Night Live broadcast updates and announcements for more than 30 games, including Dead Island 2, Hogwarts Legacy, Gotham Knights, and Sonic Frontiers.

Here are all the announcements from Opening Night Live, including some that aren’t exactly games, like Hideo Kojima’s podcast and a Pokémon car.

It’s hard to say exactly what Everywhere is based off the teaser trailer, but there’s shooting, driving, explosions, space, and apparently an open world from developer Build A Rocket Boy. Everywhere is slated for 2023.

Zombie role-playing game Dead Island 2 was originally announced in 2014, but it’s been re-revealed at Gamescom 2022. There are six playable characters, with a “pulpy and irreverant tone.” It’s expected out on Feb. 3, 2023 on PlayStation 4, PlayStation 5, Windows PC, Xbox One, and Xbox Series X.

The Callisto Protocol is coming on Dec. 2, and new live gameplay was shown off during Tuesday’s event. There are tentacles! Tentacles that mutate.

Hoyoverse detailed its next update for Genshin Impact, showing off a lush rainforest world.

Honkai: Star Rail is Hoyoverse’s next game, and the developer showed a brief teaser trailer for the game.

In one of the more exciting and colorful trailer at Opening Night Live, publisher Raw Fury showed off Friends vs. Friends, a card-based shooter.

WB Games Montréal shared a new trailer for Gotham Knights during Opening Night Live. The trailer gave us a look at who the team will be fighting, as well as an earlier release date on Oct. 21.

Where Winds Meet is an action game with sword fighting and bows, and it looks pretty sweet.

Who doesn’t want to build a futuristic amusement park? Park Beyond is coming soon.

Lies of P, apparently inspired by Pinocchio, got a new trailer. It’ll be on Game Pass on release day.

A new studio, Ironbird Creations, from publisher All in! Games announced its new game, Phantom Hellcat. The 3D hack-and-slash game has a teen protagonist hunting down evil. No word on the release date, but it’s expected to come to Windows PC and consoles.

After being announced earlier this year, Goat Simulator 3’s got a gameplay trailer showing exactly how all that chaos will go down.

Return to Monkey Island will be released Sept. 19.

Killer Klowns from Outer Space: The Game is adapted from the 1988 movie, which was also adapted for Nintendo in 1989.

Justin Roiland’s Squanch Games showed a new trailer for High On Life, the Rick and Morty creator’s first-person shooter where the guns (and other weapons) talk. It’s coming to Windows PC, Xbox One, and Xbox Series X on Dec. 13.

The Lords of the Fallen was announced from Hexworks. It’s a follow-up to 2014’s Lords of the Fallen, and coming to PlayStation 5, Windows PC, and Xbox Series X. In the three-minute trailer, Hexworks showed off the dark fantasy world.

Surviving Mars developer Haemimont Games showed off Stranded: Alien Down, the planet survival simulator, coming to early access on PC in October. Players help a group of colonists survive on a “deadly alien world,” according to a news release.

Parallel Studios and Quantic Dream’s next game is Under the Waves, coming in 2023 on PlayStation 4, PlayStation 5, Windows PC, Xbox One, and Xbox Series X.

Focus Entertainment and Deck13 Interactive announced its new action, fantasy role-playing game: Atlas Fallen. It’s described as having a “semi-open world full of ancient mysteries and threats,” and it’s coming to PlayStation 5, Windows PC, and Xbox Series X in 2023. It looks like there will be a lot of sand gliding.

On Tuesday, developer Red Barrels showed a new look at The Outlast Trials. It’s the next game in the Outlast franchise, and for the first time, it’s multiplayer. A closed beta period is scheduled for this year.

Unknown Worlds, which made Subnautica, announced Moonbreaker during Opening Night Live. The developer described it as Heartstone meets XCOM, but with miniatures that you can paint. It’s coming to early access on Sept. 29.

New footage of Homeworld 3 was shown, focusing on space battles by big fleets. It’s coming in the first half of 2023.

The Expanse: A Telltale Series

Actors, writers, and developers were on hand during Opening Night Live with a sneak peek at The Expanse: A Telltale Series. It’s coming summer 2023.

Cute and colorful strategy game Dorfromantik is coming to Nintendo Switch on Sept. 29.

Scars Above is a science fiction action game from Prime Matter and Mad Head Games.

Yep, the Death Stranding creator now has a podcast.