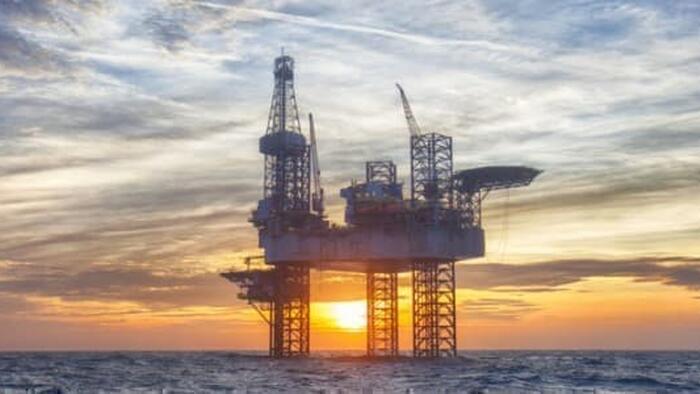 
By Charles Kennedy of Oilprice.com

U.S. oil and gas companies generated profits worth $73.7 billion last year on the back of improving prices, with capital expenditure reaching $144.1 billion.

This is one of the outtakes from a new report from EY titled “U.S. oil and gas reserves, production and ESG benchmarking study.”

The study detailed the latest production trends and how the 50 largest public exploration and production companies can improve their ESG standing, but it also reported on things like profits, revenues, and cash returned to shareholders.

The report noted that despite the higher prices that pushed profits and cash returns much higher, companies have been careful with capital expenditure because of the transition push.

“Oil and gas companies have a challenging role to play: providing secure, affordable energy to consumers and customers globally while also embracing the urgent need to address climate change,” the report’s authors wrote.

“Therefore, despite the need for increased product now, the investments that historically follow sky-high commodity prices have not materialized,” the authors report. “In fact, the 2022 EY US oil and gas reserves, production and ESG benchmarking study found that expenditures for extensions and discoveries ranked at the second-lowest level in the last five years.”

This makes the EY report the latest in an increasingly long series of reports documenting a major shift in the oil and gas industry as it adjusts to a chronically uncertain environment, in which they cannot know how long there will be demand for their product.

Ironically, this uncertainty has been a big reason for the latest price surge that began last year because of that changing attitude that made oil and gas explorers and producers wary of spending too much on new supply.