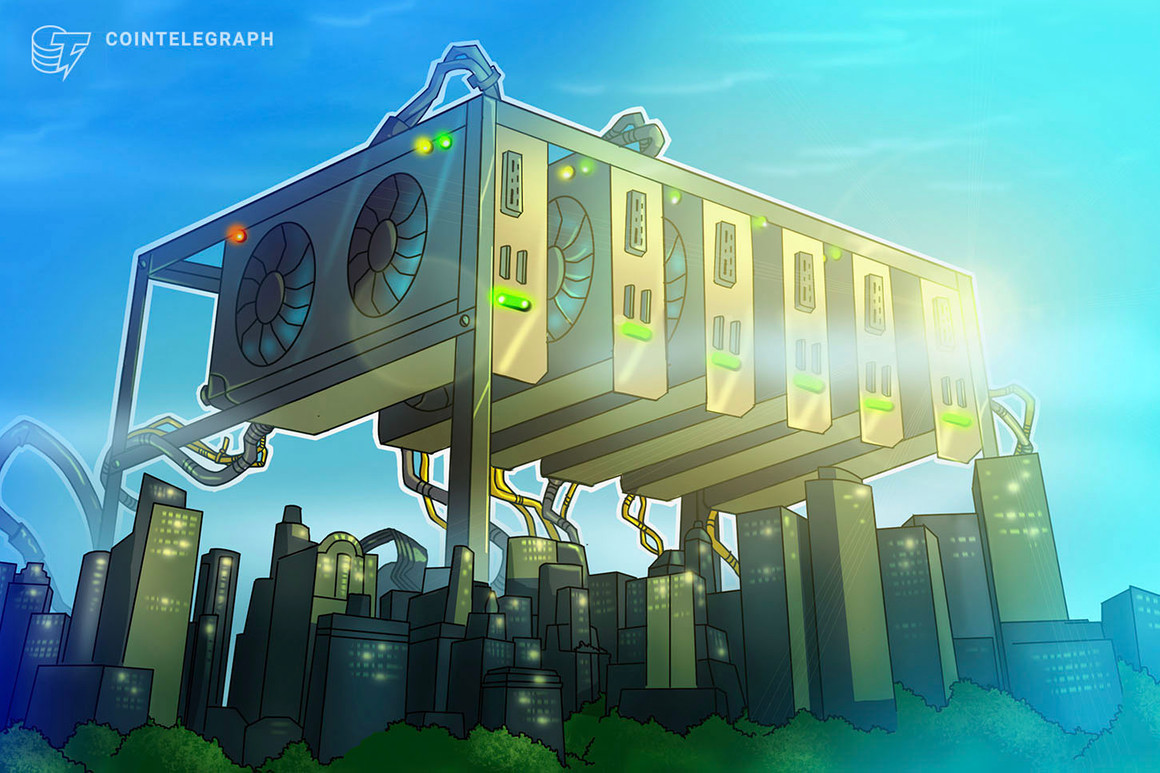 In an agreement with lender New York Digital Investment Group (NYDIG), the company plans to release 26,000 of its mining rigs, 18,700 of which are currently running. The sell-off will create more liquidity and clear $67.4 million in debt held by Stronghold. Before the agreement, the company had $47 million in liquidity as of Frida.

After Stronghold returns 26,000 rigs, with a total hash rate of 2.5 EH/s, their operational fleet will be approximately 16,000 miners. Overall, the hash rate capacity will be over 1.4 EH/s and a total power draw of 50–55 megawatts.

The crypto market crash has played a significant role in the current difficulties for miners. In July, Bitcoin (BTC) mining revenue dropped to a one-year low at nearly $15 million. Around this time, other mining operations, such as Compass Mining, were also forced to sell rigs while facing bankruptcy.

For the past three months, Bitcoin miners hodl-ed 27% less due to the need for major sell offs.

Industry insiders refer to the bear market as a moment in crypto that will weed out operations that lack long-term sustainability while allowing others to restructure.

Stronghold’s restructuring and expansion also come with an agreement with WhiteHawk, which adds an additional $20 million available for borrowing. According to the official statement, the company will “opportunistically” deploy the capital to purchase new miners.

Greg Beard, co-chairman and CEO of Stronghold, said the restructuring will provide, “significantly improved liquidity and flexibility to deploy capital opportunistically in a way that creates equity value through cycles in the Bitcoin and power market.”

Despite the sell-offs, restructuring could be a move in the right direction as experts say there is still long-term profitability in crypto mining. After reaching its low in July, mining revenue reversed its trajectory with a 68.6% increase in August.

Recently, a New York judge approved a request from the Celsius Network to include BTC mining in its refinancing efforts post-bankruptcy.