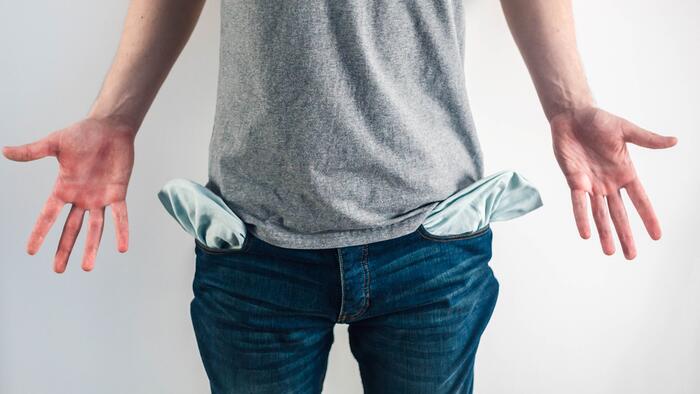 
While Wall Street celebrated the slight cooling of inflation in July, Statista’s Felix Richter points out that the latest reading won’t be enough to ease the financial pressure on millions of households in the United States in face of rising costs of living.

After all, prices were still 8.5 percent higher in July compared to the previous year, even if things didn’t worsen further compared to June price levels. The cooling of inflation in July was mainly caused by a significant drop in energy prices, offsetting further price increases for food and shelter.

Regardless of the move in the right direction, prices remain elevated with energy prices 33 percent above last year’s levels and food prices 11 percent higher than in July 2021. As millions of families face financial hardship in the face of inflation, many are forced to cut back on some expenses to make ends meet. 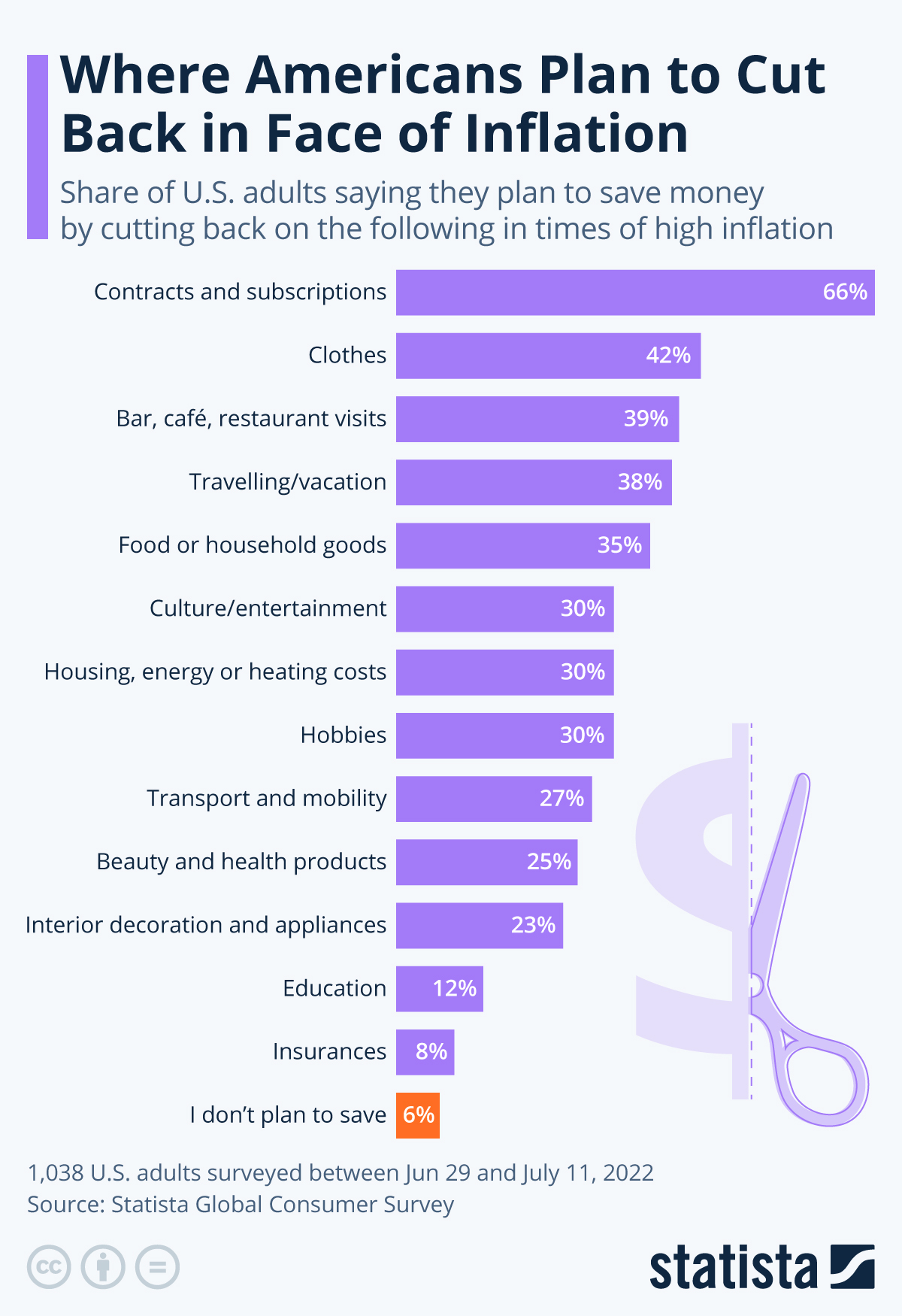 According to data from Statista’s Global Consumer Survey, just six percent of U.S. adults polled in July said that they weren’t planning to save money to counter inflation and high energy costs.

Meanwhile two thirds of respondents said they were going to cut back on current contracts and subscriptions in order to save some money, possibly spelling trouble for companies like Netflix, whose services many cash-strapped Americans might consider non-essential.

Cutting back on clothing purchases, bar and restaurant visits is also part of many Americans’ plans, while just small share plan to reduce their spending on insurances and education.