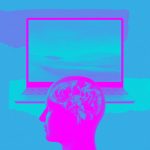 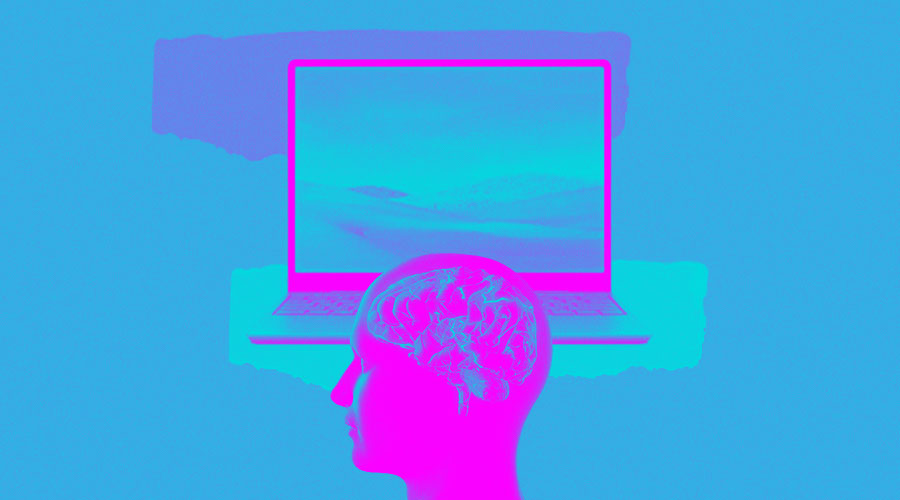 Python is a server-side language that boasts a wide range of applications. Be it simple scripting or advanced web applications, Python has got you covered. Software developers can use a variety of programming styles including reflecting, functional, etc. with python. Additionally, it is considered to be one of the easiest and most marketable programming languages to learn.

This is the best programming language to use when the objective is to create dynamic web elements such as animated graphics, interactive maps, etc., JavaScript is extensively used in web development, building web servers, and game development, among others.

Google came up with this programming language some time back and what cannot go unnoticed is the fact that “Go” stands for the ability to handle multicore and networked systems and massive codebases. There are countless companies including Google, Uber, Twitch, Dropbox, etc. that make use of this programming language for APIs and web applications.

C# has become widely popular in no time. One major reason is its ability to support the concepts of object-oriented programming. Considered to be ideal for applications on Windows, Android, and iOS, no wonder C# makes it to the list of top 10 most used programming languages among software developers.

Software developers use R for processing statistics, including linear and nonlinear modeling, calculation, testing, visualization, and analysis.  A good understanding of mathematics is all you need to start working on R. R is an open-source programming language.

Though a new language, Swift does find its spot in the top 10 most used programming languages among software developers. This programming language is easy to the extent that even beginners can develop a fair understanding. Swift is known for its speed, performance, and security.

Kotlin is one open-source programming language, which is extensively used by developers across the globe. Companies such as Netflix, Pinterest, and Amazon Web Services make use of this language because of its features such as support for lambda functions, smart casts, null safety, and operator overloading.

Yet another language that has evolved to become extremely popular for web developers is Ruby. With a syntax that is easy to read and write, you know why it is worth learning.  Yet another point that is worth a mention is that its object-oriented architecture supports procedural and functional programming notation.

The post Top 10 Most Used Programming Languages Among Software Developers appeared first on .