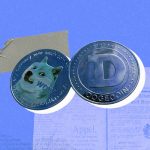 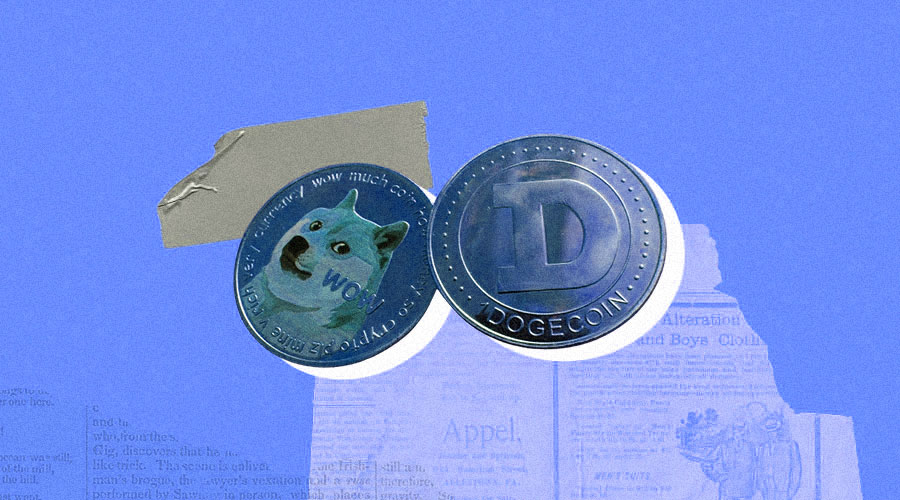 Meme coins are a type of cryptocurrency characterised by their association with an internet joke, or “meme” despite this association. Meme coins feature among the top cryptocurrencies in market capitalization on the CoinMarketCap list.

How have these tokens become so popular? Many of these cryptocurrencies have strong fundamentals, which, along with their ethos, branding, and imagery, have proven to be conducive to the rapid development of dedicated and engaged communities.

More recent tokens like Shiba Inu (SHIB) appeal more due to their added utility with their ecosystems. New cryptocurrencies like FreeWoly (FWOLY) combine meme coins with other areas of crypto such as NFTs, Metaverse, and play-to-earn (P2E) gaming. These tokens represent the future of meme coins. 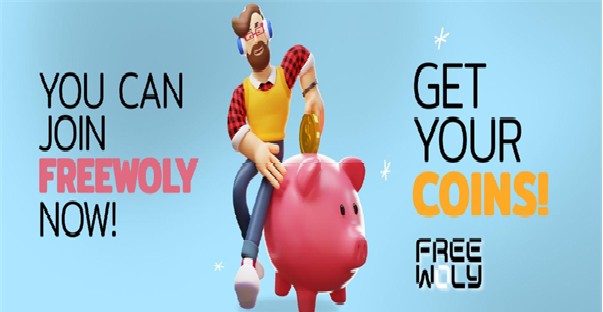 Dogecoin (DOGE) Is In The Cryptocurrency News Headlines Regularly

Dogecoin (DOGE) launched in December 2013, making it one of the tokens from the early days of cryptocurrency and even older than Ethereum (ETH), which came out in 2015. It may have initially been conceived as a joke, but according to CoinMarketCap, Dogecoin (DOGE) is not only the largest meme coin but also the tenth-largest cryptocurrency at the time of writing this.

Dogecoin (DOGE) has been a recurring item in the headlines of many cryptocurrency news outlets for a long time, especially since billionaire Elon Musk became a holder and fan of the token and started posting about his enthusiasm on Twitter in December 2020. Almost every time Musk publishes a tweet regarding Dogecoin (DOGE), its value appreciates noticeably.

Shiba Inu (SHIB) is the second-largest meme coin. According to CoinMarketCap, it is the  fifteenth-largest cryptocurrency at the time of writing. It initially started as a joke token like Dogecoin (DOGE), a store of value used for sending and receiving transactions. However, it has evolved into a unique cryptocurrency that has added utility.

Shiba Inu (SHIB) has been featured in the cryptocurrency news headlines recently when, on June 27, 2022, the highly anticipated BONE Farms proposal won the community vote with a majority of 97.88%. BONE is one of four tokens used for staking, yield farming, trading, and rewards in the Shiba Inu (SHIB) ecosystem, with the other three being Shiba Inu (SHIB), LEASH, and the ShibaSwap LP Token. 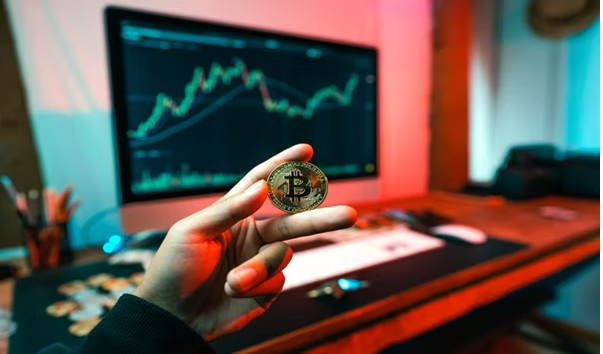 FreeWoly (FWOLY) is a new meme coin, currently in presale, that launched recently on Binance Smart Chain and is used for utility and governance on the FreeWoly augmented reality (AR) play-to-earn (P2E) game. FreeWoly is a blockchain-based game for mobile devices that plays like a cross between Farmville and Pokemon Go.

The FreeWoly game features two game modes: world exploration and farm mode. In world exploration, players can walk around in the real world and collect unique animals. NFT represents ownership of these animals, and these NFTs can be traded. The game accomplishes this using locational tracking and Google Maps data with an AR visual overlay through the user’s camera.

In the second, farm mode, players can create their virtual farm like in Farmville. This farm, which users build and develop by playing the game regularly, can be superimposed onto the real world using your device’s camera.

To learn more about this new project, follow the links below:

The post Meme Coins That Could Skyrocket: Dogecoin, Shiba Inu, And FreeWoly appeared first on .