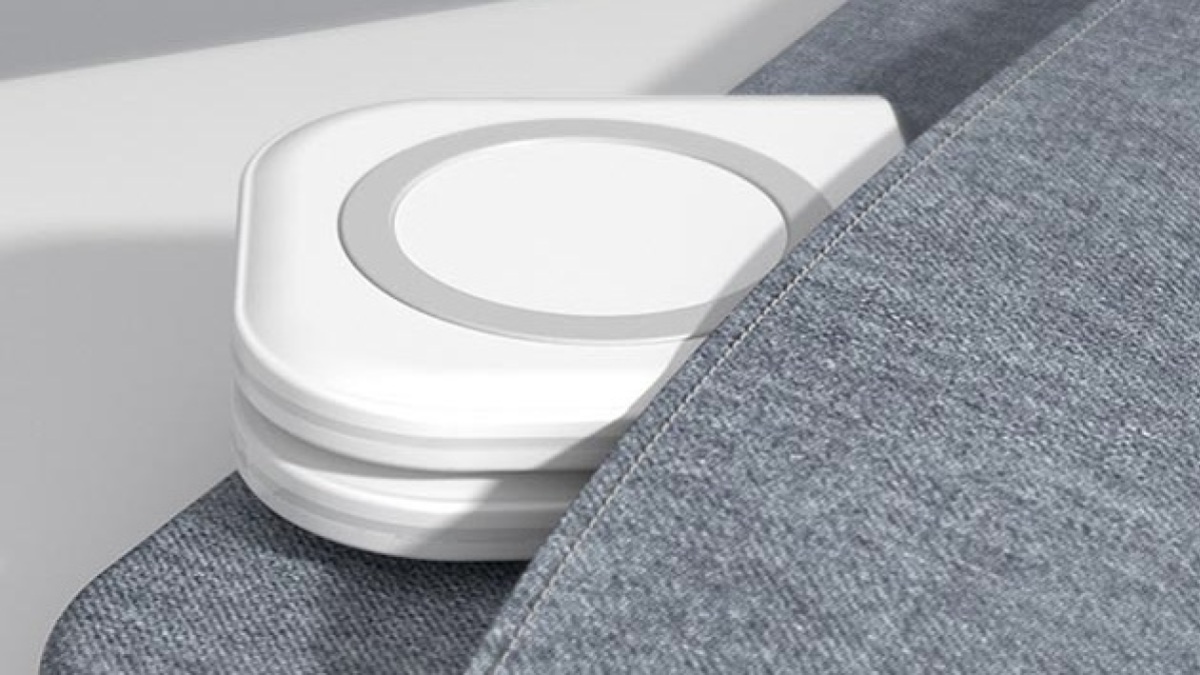 How many chargers do you have to keep around for all your devices? What about when you’re going out? Cut down on some of that clutter with a 2-in-1 Folding Wireless Magnetic Charger. This folding charger can power your iPhone and Apple Watch at the same time(opens in a new tab), and it’s only $69.99 (Reg. $114) for a limited time.

A foldable charger for two iOS or Qi-enabled devices

If your AirPods and your iPhone get a low-battery warning at the same time, you don’t have to break out two cables, two adapters, and find two outlets. Instead, consolidate with this portable folding wireless charger. Pair it with a USB-C adapter of 20W or higher for an output up to 20W split between both charging pads.

Though it’s optimized for Apple devices, this charger is compatible with Qi and MagSafe devices. That includes iPhones from the 8 through the 13 Pro Max, Apple Watch 1st through 6th series, AirPods Pro and AirPods wireless charging case, and Qi-enabled devices like many Android phones or other wireless earbuds. For Apple Watches, one of the wireless charging pads had a folding watch stand.

Whether it’s saving space on your nightstand or tucked away in your luggage, this little charger could be a useful addition to your smart devices. Unfolded, it’s just under seven inches long and half that when it’s folded. At that size, it should be easy to stash in a computer bag, luggage, or pocket. The simple matte white design is reminiscent of classic Apple devices. With your purchase, along with the wireless charger, you would also receive the necessary data line to plug it into a USB-C adapter.

Get two wireless chargers in one

Consolidate a couple of cables and power two MagSafe or Qi-enabled devices on one compact charger. For a limited time, get the 2-in-1 Folding Wireless Magnetic Charger(opens in a new tab) on sale for $69.99, marked down by 38% from $114.