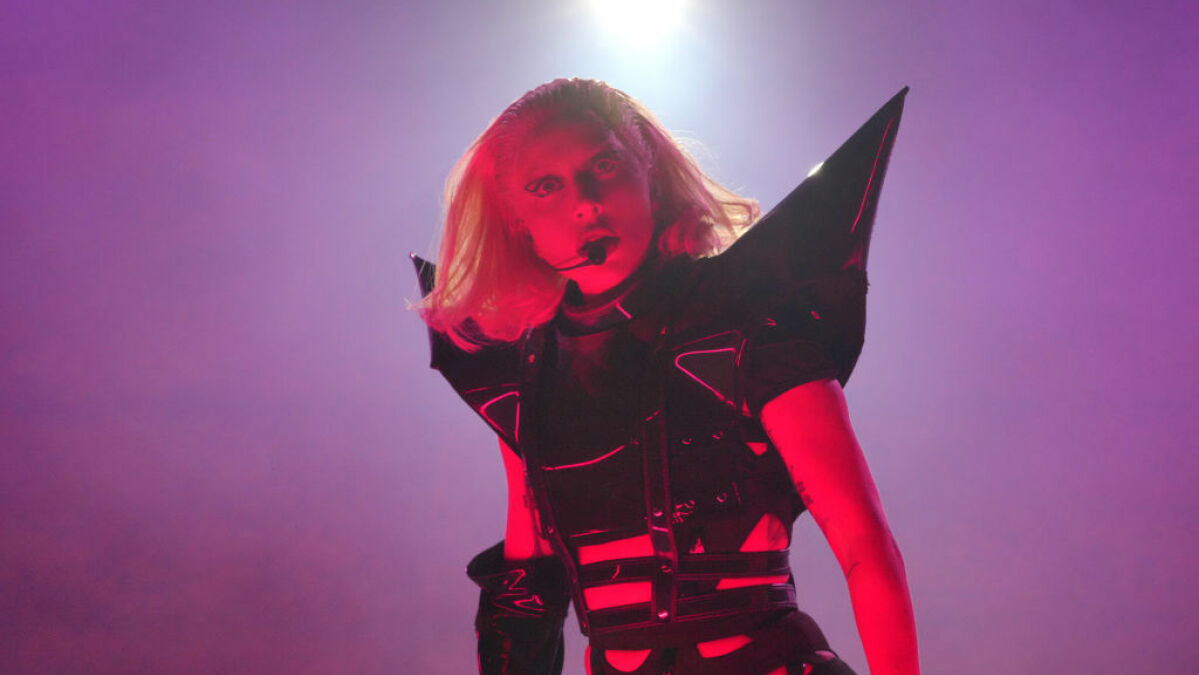 
Lady Gaga has revealed that she will be playing Harley Quinn opposite Joaquin Phoenix in the sequel to Joker, titled Joker: Folie à Deux.

The scene-stealing pop icon shared a quick teaser announcing the film on social media. It doesn’t give us much to go on: a quick animated snapshot of a dancing Joker and Harley, all set to Irving Berlin’s “Cheek to Cheek.” (A cheeky nod to Gaga’s Grammy-winning collaboration with Tony Bennett, perhaps?)

The teaser also tells us that the film will be released on Oct. 10, 2024, and seemingly confirms that this iteration of Joker will be a musical. Can it be a Lady Gaga jukebox musical, pretty please? Harley Quinn and Joker know a thing or two about “Bad Romance” after all. It practically writes itself.

What does folie à deux mean?

The French phrase folie à deux translates to “shared madness” or “folly for two.” It refers to a mental illness shared between two people who are close to one another. In this case, the title likely refers to Joker and Harley Quinn.