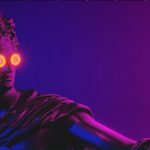 The current decline has lasted close to 300 days- an average bear cycle lasts between 200 and 400 days- and Bitcoin has retraced by 65% from its peak. This bear market is the same as the bear market cycles that have preceded it; it is within historical norms.

But make no mistake, the next bull market cycle is coming, and investors accumulating now will be rewarded for their faith and persistence. Uniglo (GLO), THORChain (RUNE), and Ethereum (ETH) are three projects destined to soar with the inevitable market reversal.

Uniglo is a community-owned token that provides investors with a vehicle to store their wealth. The Uniglo protocol features two core mechanisms to enable this: The Uniglo Vault & The Ultra Burn Mechanic. The Uniglo Vault stores a collection of digital, real-world, and NFT assets to give GLO a value-backed floor price. Funded via buy and sell taxes, the treasury actively manages the vault and will sell assets that have appreciated and reinvest the funds. The second mechanism is the Ultra Burn. A portion of every sale of GLO will be sent to the Uni Abyss, a burn wallet, and a part of the proceeds from Vault sales used for the Buy Back and Burn of GLO.

Uniglo is a mixture of wealth preservation and growth speculation offering a token that genuinely preserves the purchasing power of capital. GLO is an organic store of wealth that grows alongside the investor. 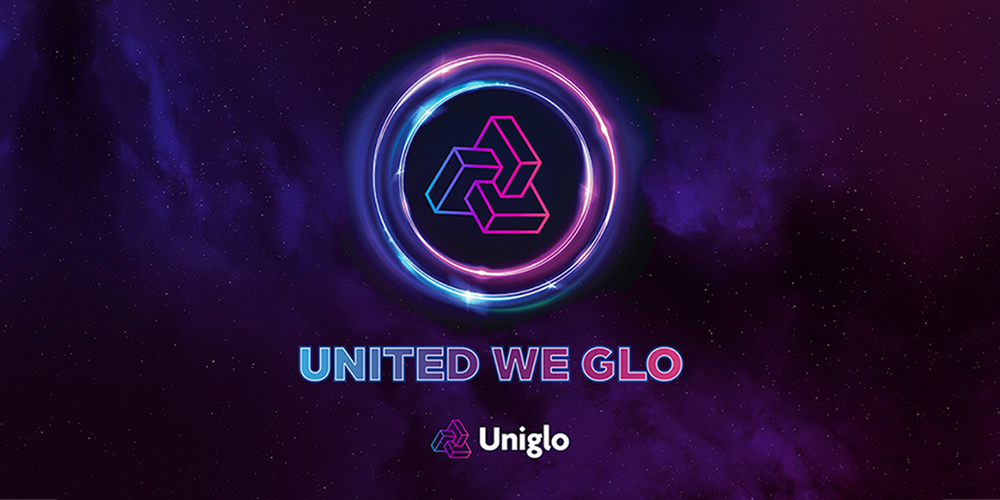 THORChain is a protocol that allows users to swap crypto assets while retaining custody of their assets. This is because the trades are made between blockchains, tokens are not wrapped, and there are no custodians. THORChain enables swaps of native layer one tokens, and this cross-chain liquidity protocol allows DeFi (decentralised finance) to remain DeFi by reducing the need for CEXs (centralised exchanges).

After the recent Nomad bridge exploit, the need for a secure method to swap between chains is apparent, and THORChain offers precisely this. RUNE is the native token and is used as the intermediary between all trades. It currently trades at $2.80, and given its essential nature to the protocol, as cross-chain swaps grow more popular, RUNE is set to make a magnificent rally in the coming bull market.

The first blockchain with smart contract capabilities launched in 2015, and the Ethereum network introduced DeFi to the world. Ethereum remains the largest and most dominant ecosystem within the sphere but has been hamstrung by its low throughput. However, with the long-awaited Merge underway, Ethereum will switch from PoW (Proof of Work) to PoS (Proof of Stake) and receive a much-needed boost in its throughput.

ETH 2.0 will bring a new age of scalability to DeFi, and likely, the Merge itself could be the catalyst that starts the next bull run. ETH now trades at $1,700, which could be the last opportunity to buy ETH below $2,000.

The post Uniglo (GLO), THORChain (RUNE) And Ethereum (ETH) Prepare For A Big Send-Off In The Next Bull Market appeared first on .