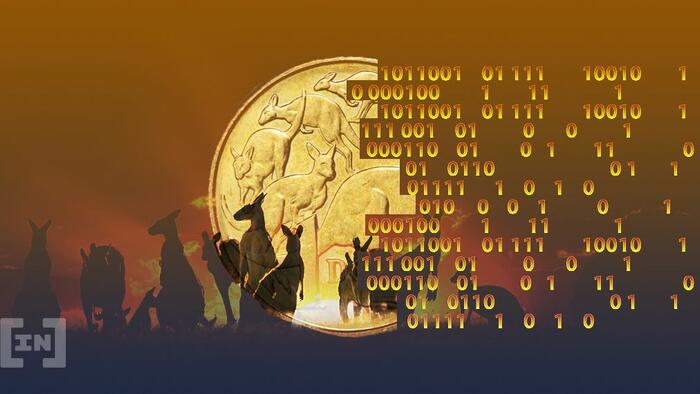 
Australia’s Reserve Bank is launching a pilot program over the course of the next year in collaboration with the Bank for International Settlements (the central bank of central banks) to test the “benefits” of a blockchain ledger based digital currency system.  The central bank is added to a long list of participants in BIS efforts to introduce CBDCs (central bank digital currencies) with the target goal of launching them globally by 2025-2030.

It’s important to note that substantial economic changes would have to occur within the next few years in order to make CBDC a viable option for the general public.  Though many people use electronic transactions as a matter of convenience, a large portion of the population still prefers cash.  In the US, surveys within the last few years show that at least 37% of Americans still choose cash over other methods of payment like credit and debit cards.  In Australia, the number stands at around 32%.

The usage of digital payment systems also does not necessarily denote a societal shift away from the idea of cash, it only shows a preference for convenience.  People still like to know that cash exists as an option if they need it or want it, but central banks are working diligently to remove physical cash as a choice within the next 8 years.

CBDCs, much like all blockchain based currency mechanisms, are inherently devoid of privacy.  By it’s very design, blockchain tech requires a ledger of transactions than can be tracked by governments if they so choose.  Physical cash, though fiat in nature, is at least anonymous.

With the advent of widespread CBDCs the very notion of privacy in trade would utterly disappear from society within a generation.  Not only that, but if these currencies are tied into a social credit system like the one used in communist China, then there is a good chance governments will be able to freeze accounts or even erase your savings at the push of a button.  And, without physical cash there would be no recourse for trade.  A person deemed “problematic” could be locked out of the economy on a whim.

With so many physical currencies in use around the world and at least 30% of each western nation preferring cash, there is little chance that central banks will be able to force the issue of CBDCs unless there is an economic downturn or crash that inspires a public outcry for alternatives to existing currencies.  Meaning, banking elites will need a crisis that damages the very buying power of multiple currency systems in order to get people accept an aggressive shift to a cashless society before 2030.

The pitfalls of such a framework are many and the potential for abuse goes far beyond the idea of fiat printing.  CBDCs would give banks and governments ultimate power of influence over the populace, inspiring fear in individuals as they consider the threat that their access to the economy could be severed at any moment should they say or do anything in defiance of the authorities.

Banks and politicians will try to sell CBDCs as the pinnacle of convenience and a necessary transition in order to stabilize the economy.  What they will not mention is the pervasive level of control they will gain in the process.