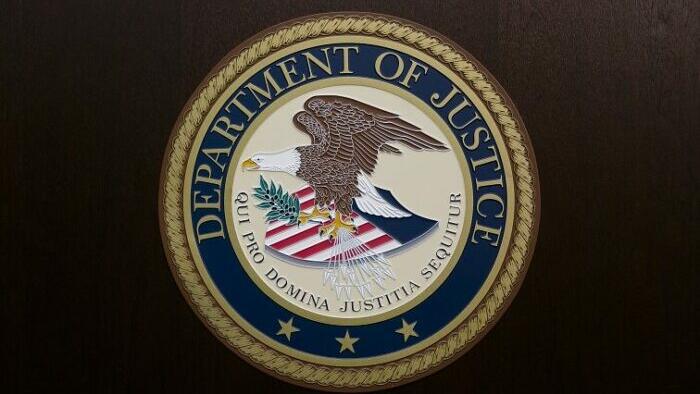 
Authored by Charlotte Cuthbertson via The Epoch Times (emphasis ours),

Four Guatemalan nationals have been charged with conspiring with others to smuggle “large numbers” of illegal aliens into the United States, including one woman who died during the journey and was dumped on the side of a road.

Felipe Diego Alonzo, 38; Nesly Norberto Martinez Gomez, 37; Lopez Mateo Mateo, 42; and Juan Gutierrez Castro, 45, were apprehended in Guatemala on Aug. 2 and extradited to the United States at the request of U.S. officials, according to the Department of Justice (DOJ). Fifteen other individuals were also arrested during the multi-city sweep.

“As a result of the search warrants, law enforcement recovered 10 high valued motor vehicles, firearms, and cash,” the DOJ stated.

On top of the “prolific smuggling” of illegal aliens from Guatemala through Mexico and into the United States, the defendants are being charged in relation to a woman’s death.

In early April, the defendants allegedly agreed to smuggle a Guatemalan woman from Quiche, Guatemala, to the United States for almost $10,000, according to the indictment.

The woman died after spending several days trekking through the desert near Odessa, Texas, according to court documents. Odessa is about 200 miles from the U.S.–Mexico border.

The defendants, along with their co-conspirators, “arranged for the body of [the woman] to be moved from an alien stash house and dumped on the side of a roadway” in Crane County, Texas, the indictment alleges.

The defendants then tried to pay off the woman’s family, according to the DOJ.

“Transnational criminal organizations continue to recklessly endanger the lives of individuals they smuggle for their own financial gain with no regard for human life,” said Customs and Border Protection Deputy Commissioner Troy Miller in a statement.

Recently, several men were charged after the deaths of 53 illegal aliens in the back of a sweltering semi-trailer near San Antonio.