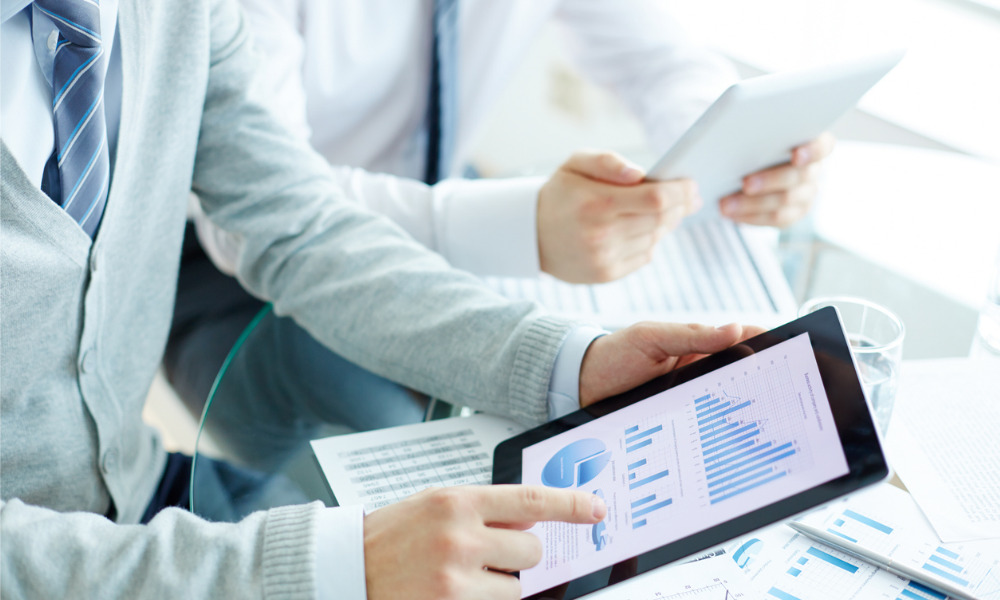 
Sompo Holdings, whose ordinary profit grew 46.7% in the fiscal year ended March 31, has now reported its financial results for the April to June quarter.

According to Sompo, its ordinary income in the three months ended June 30 – the group’s first quarter or Q1 in a fiscal year – totalled ¥1.3 billion. The figure represents a 19% increase from the corresponding sum in the previous year.

Sompo noted: “The decrease in underwriting profit due to the domestic natural disasters and partial absence of COVID-19 impact was partly offset by the increase in investment profit in Sompo Japan and top-line growth and related earnings within SI (Sompo International) commercial P&C (property and casualty.”

The insurance group added that its adjusted consolidated profit amounted to nearly ¥64 billion. Additionally, it was highlighted that consolidated ordinary profit and consolidated net income are both on track.