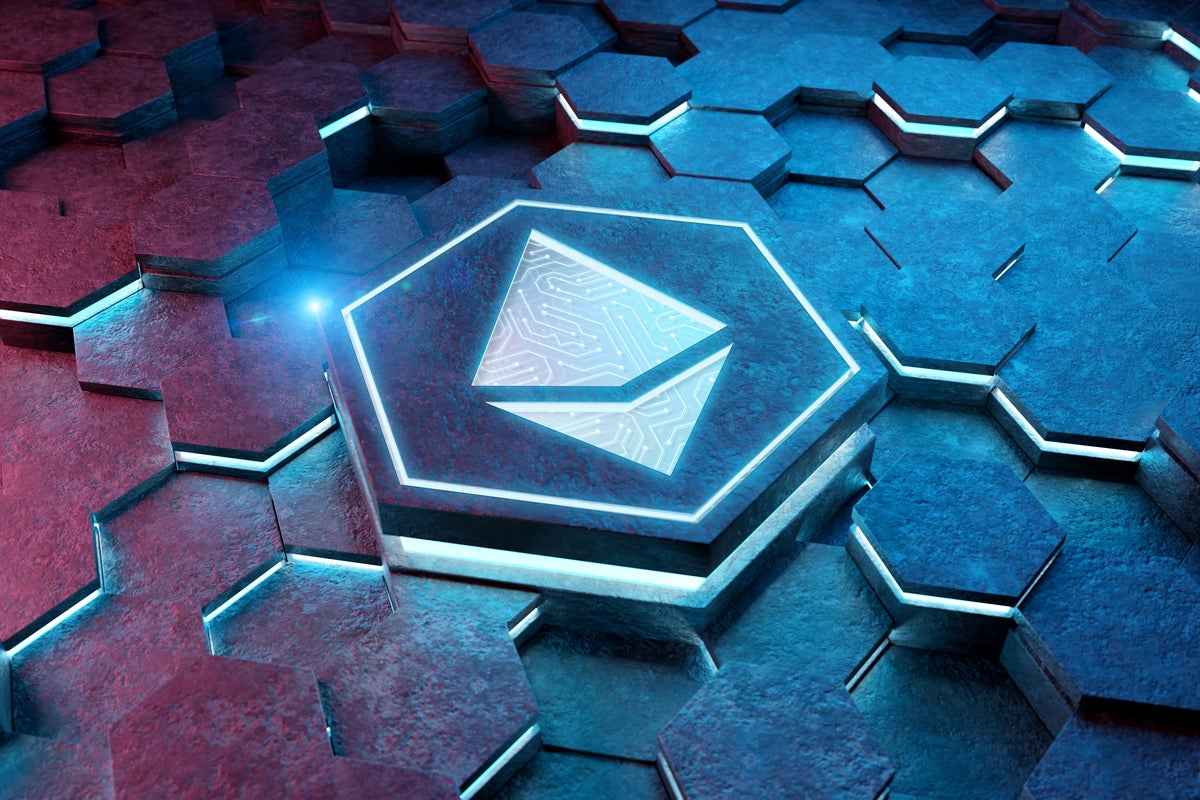 The Ethereum ETH/USD blockchain has successfully completed the second-to-last test of the Merge, developers said on Wednesday.

What Happened: In a call hosted and live-streamed by EthStaker, lead developers and other prominent members of the Ethereum community watched the Sepolia testnet, one of the three public testnets, transition in real-time.

– There’s no client bug. These hiccups will not delay the merge
– Finally, this is what testnets are. To enable interested parties to test their setups and configs. Better now than the mainnet

After the merge, developers noted some minor issues regarding a small portion of validators that went offline due to wrong configurations. These validators are now back online after completing the required upgrades.

“There’s no client bug. These hiccups will not delay the merge,” said Ethereum developer Terence Tsao on Twitter.

Ethereum co-founder Vitalik Buterin also weighed in on the latest testnet merge, saying he believes that the team has “definitely gotten good” at doing these transitions and understanding how it works.

These testnets serve as a way for developers to test what the actual merge might look like on the Ethereum mainnet as the network transitions to a fully Proof-of-Stake blockchain.

See Also: PROOF OF STAKE VS PROOF OF WORK

Buterin conceded that one of the main challenges the mainnet will face is “a lot more infrastructure” third parties tend to care about, which is currently missing from testnets.

“So there might be non-critical issues like that that will just pop up in the Merge that we’re not catching with these tests,” said Buterin, noting that the missing infrastructure in question was not consensus critical.

Photo via sdecoret on Shutterstock

Game dev explains why blockchain should be ‘invisible’ in P2E gaming: KBW 2022

This Plot Of Digital Land Just Sold For $9,589 In MANA In Decentraland