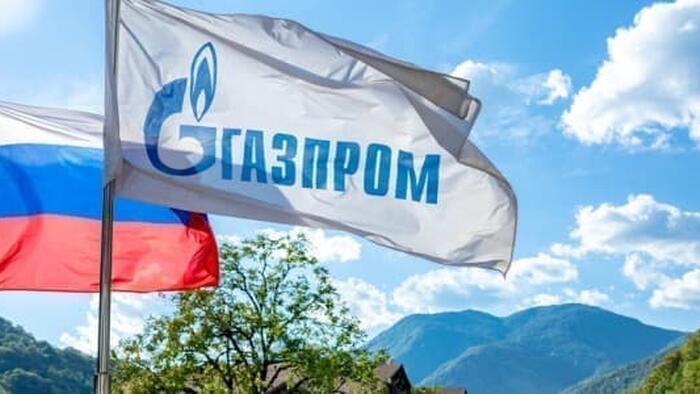 
Authored by Michael Kern via OilPrice.com,

Russia’s lower house of parliament approved on Tuesday amendments in the country’s tax code that would slap a windfall tax on Gazprom of the equivalent of $20 billion between September and November, which will boost Russia’s tax revenue income.

The amendment still needs to be approved by the upper house of the Russian Parliament and President Vladimir Putin before becoming law.

Under the plans, gas giant Gazprom will pay $6.5 billion (416 billion Russian rubles) per month for three months, on top of its other taxes. For September to November, this means that Gazprom will have to pay an additional $20 billion (1.25 trillion rubles) for those three months.

Gazprom and Russia are seeing a windfall of revenues from gas sales as the Russian invasion of Ukraine sent energy prices soaring. Gazprom’s recent reduction of gas supply to Europe has also pushed up European prices higher amid concerns that the EU will face a winter of recession and rationing if it doesn’t have its gas storage at least 80% full by October.

Russia is said to be earning more than $100 million every day from the gas it sells to Europe despite the slashed deliveries to major EU consumers in recent weeks, according to data from Independent Commodity Intelligence Services (ICIS) cited by Bloomberg at the end of last month.

Due to the rallying natural gas prices, Russian revenues from gas exports are believed to be equal to the revenue last year, when Moscow wasn’t limiting gas flows to Europe and wasn’t (yet) on a collision course with the EU.

Despite the EU embargo on Russian seaborne oil, to take effect by the end of the year, and the drastically reduced pipeline gas supply, Russia continues to benefit from the high oil and gas prices. Despite Western sanctions designed to hurt Russia’s oil revenues and war chest, Moscow is still getting a lot of additional billions of U.S. dollars in oil and gas revenues.