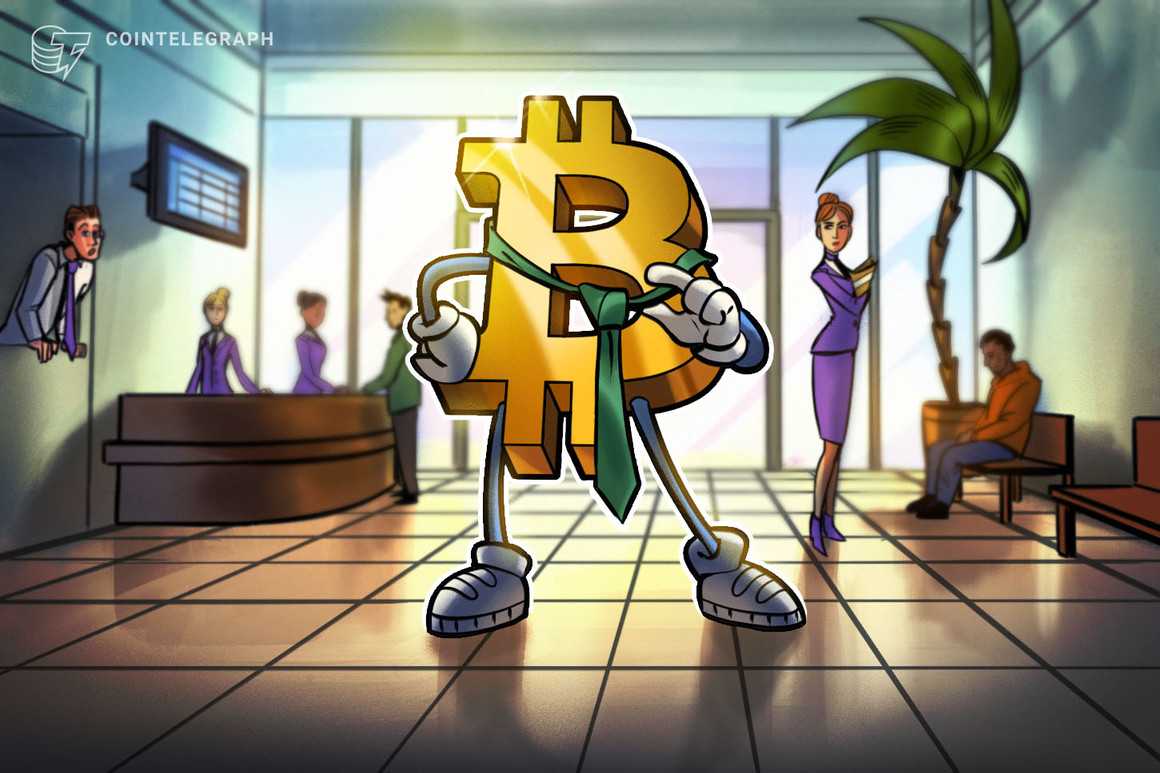 Since the closure of his bank in Puerto Rico, Peter Schiff has been at the receiving end of Bitcoin (BTC) proponents, reminding him this wouldn’t have happened if he was using BTC.

The latest to taunt the gold proponent is none other than El Salvador President Nayib Bukele, who has had a fair share of interactions with Schiff ever since El Salvador adopted BTC as a legal tender last year.

Bukele responded to one of the tweets made by Schiff in January this year criticizing BTC and predicting that the likes of Microstrategy CEO Michael Saylor and Bukele himself would eventually have to sell their BTC holdings as price drops. The President responded to the tweet by asking about his bank.

The exchange between the two critics comes when the global financial markets are in ruins. On the one hand, the crypto market has lost more than 60% of its market cap from the top, and on the other, the equity market is at an all-time low.

Schiff has been quite vocal about his bank closure and has blamed the corrupt local government for it. He has said that the government is illegally trying to extort him for criticizing them.

The IRS and J5 targeted my bank due to my outspoken criticism of excess government taxation and regulation. Their illegal efforts to punish free speech, deprive me of property without due process, and needlessly put thousands of customers at risk, actually justifies my criticism.

While Schiff claims the bank was closed due to his criticism of the government, it highlights how centralized financial institutions such as banks often curtail financial freedom. The price of BTC might fluctuate over time, but the owner is in full control of their funds if they haven’t put them on a centralized exchange.

Critics often highlight the volatility in the crypto market. Still, the traditional financial market is in no better state either, with inflation touching decade highs and several top stocks registering more significant losses than BTC in 2022.

BTC has been crucial in offering financial freedom to nearly 70% of the unbanked population of El Salvador. Although the price of BTC has dipped more than 60% from its top, and critics often like to point out the decline in the number of BTC purchases by the Central American nation, the country has onboarded 4 million unbanked using their national Bitcoin wallet.

El Salvador’s remittance network has been enhanced by the BTC adoption, accounting for millions in cross-border transactions with minimal fees. The country has proven that Bitcoin can offer financial freedom to the unbanked.