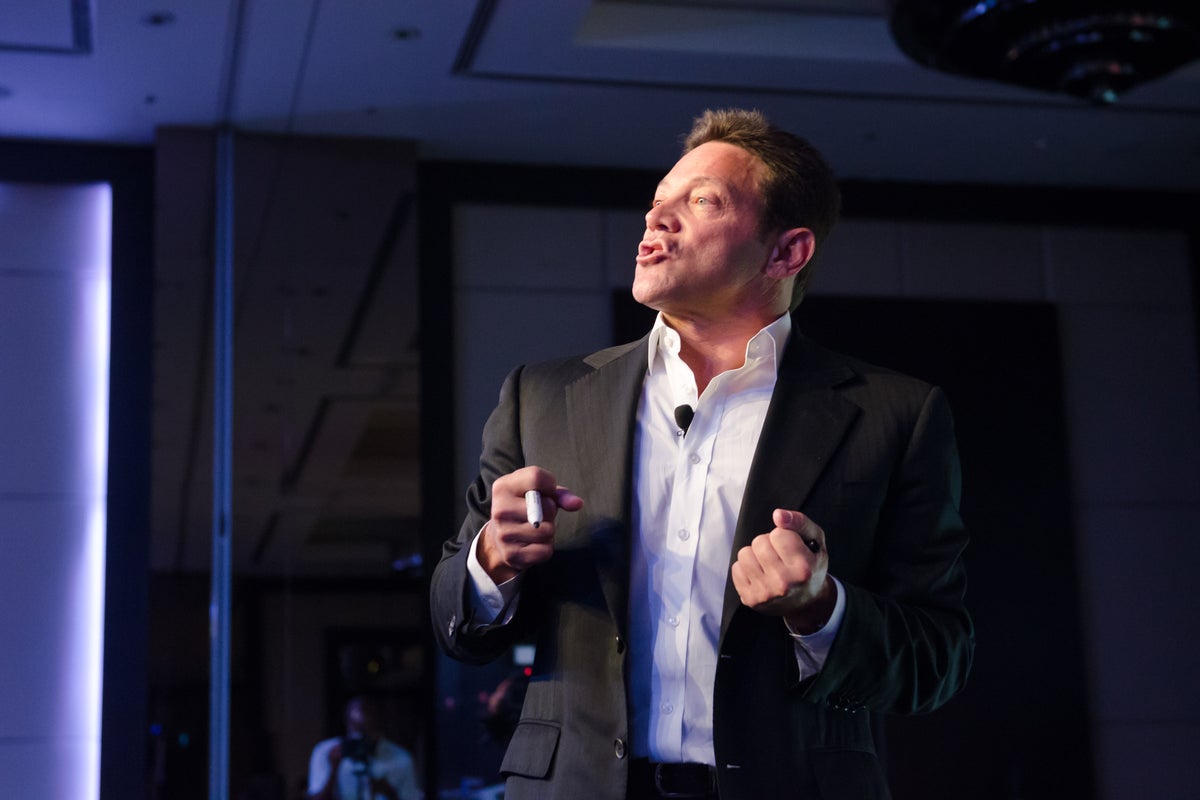 Jordan Belfort, the former stockbroker known as “The Wolf of Wall Street,” shared his views on Bitcoin’s BTC/USD 70% drawdown and the state of the cryptocurrency market.

What Happened: In a recent interview with Yahoo Finance’s The Crypto Mile, Belfort said Bitcoin was far from being a hedge against inflation in its current state.

“There is no real institutional ownership in Bitcoin. For instance, you don’t have a teacher’s pension fund owning Bitcoin for a ten-year hedge,” he said.

When it comes to cryptocurrency, Belfort said he has two strategies for investing. One is to bet on the long-term fundamentals of a promising project, while the other is to gamble on “ultra-low cap” coins early on.

“You get a hold of one of those things at the right time, you could make just massive, massive money,” said Belfort.

“But on the flip side, you’re playing in someone else’s playground.”

According to Belfort, there is no amount of research that an individual can do to protect themselves from these ultra-low cap investments except “getting in really, really early.”

“What’s going to end up happening is, it’s going to take its ride up, and then when it gets to the top, people are going to dump it.”

In his view, all cryptocurrencies have the same predictable cycle and never recover once they fall from their peak prices. The best time to get into these assets, according to Belfort, is before they begin trading on centralized exchanges like Coinbase Global Inc COIN, and when they are still on decentralized exchanges, or better still, a crypto launch pad.

Photo via seeshooteatrepeat on Shutterstock