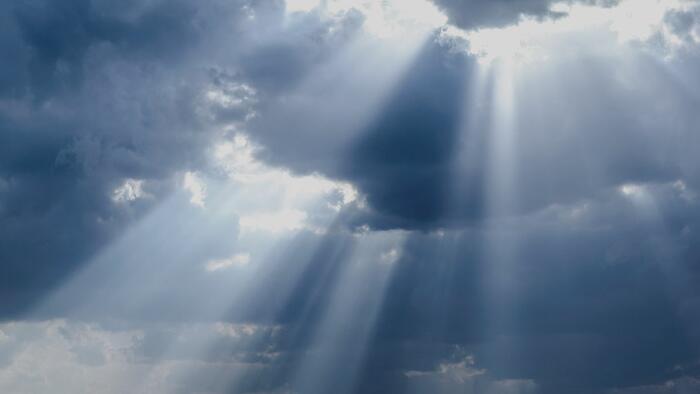 The pain may not be over for investors, but genuine value is being restored, government bonds are mitigating risk again, and the chief risks aren’t derailing the system’s functioning.

To say that the first half of the year was painful for investors would be a big understatement. They suffered large losses on their holdings of stocks, corporate bonds, emerging markets, crypto and other assets; and, for most of the last six months, they received no protection from government bonds whose traditional risk mitigation attributes gave way to big losses, too.

Indeed, other than oil and some other commodities, it was a dismal picture all around in public markets. It is only a matter of time until valuations in private equity follow suit.

This is an environment in which it is hard to argue for silver linings, especially when so many analysts are warning that additional losses may be ahead in both public and private markets.

Yet three are already evident.

First, genuine and more sustainable value is being restored after a period in which asset prices were lifted artificially and distorted by huge and predictable injections of liquidity by central banks. Already some prominent individual stocks are in oversold territory, having been technically contaminated by what has been a generalized selloff as liquidity has been receding.

Second, after tracking equities lower and, in the process, experiencing historic losses, government bonds are resuming their role of risk mitigators in diversified investment portfolios. This is better news for investors who, for most of the first half of this year, felt that there was nowhere to hide.

One reason for the return of the traditional inverse correlation between the price of government bonds (the “risk-free asset”) and that of stocks (“risky”) is that the three main risk factors in play have evolved sequentially — the third silver lining. Had they operated simultaneously, the damage to markets and the economy would have been significantly worse.

The market selloff started with surging “interest rate risk” because of inflation and the sluggish policy reaction function of the Federal Reserve. This hit both stocks and bonds hard. It was joined in the last few weeks by higher “credit risk” as investors fretted that a late Fed scrambling to catch up with inflationary realities would push the economy into recession. The more these two risks persist, the greater the threat of unleashing the third, more damaging risk factor: stress to market functioning.

For long-term investors, it will prove beneficial over time that markets are exiting an artificial regime that was maintained for far too long by the Fed and that resulted in frothy valuations, relative price distortions, resource misallocations and investors losing sight of corporate and sovereign fundamentals. The promise now is one of a more sustainable destination. Unfortunately, it comes with an uncomfortably bumpy and unsettling journey.