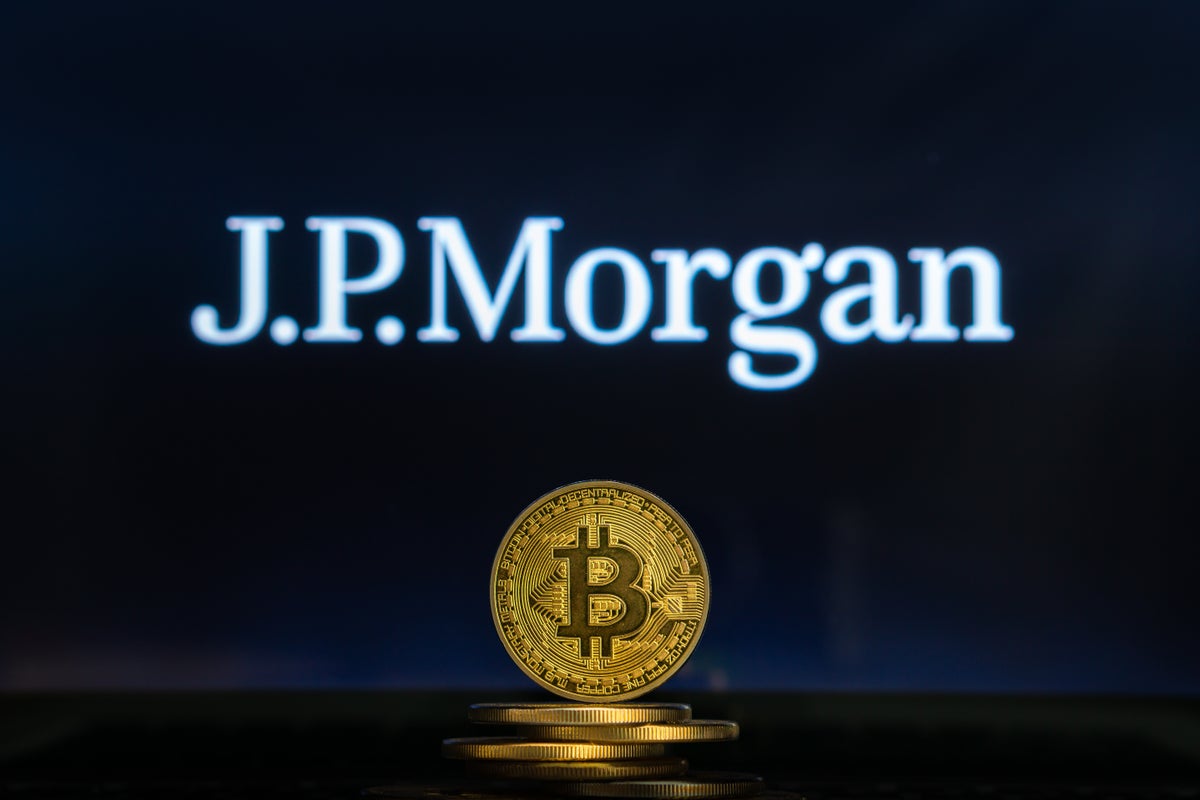 Analysts at JPMorgan Chase & Co believe there are two strong reasons to suggest that the end of the cryptocurrency bear market is near.

What Happened: In a note to clients seen by Business Insider on Wednesday, JPM strategist Nikolaos Panigirtzoglou reasoned that recent events give reason to believe that deleveraging in the cryptocurrency sector could be in its final stages.

“The fact that crypto entities with the stronger balance sheets are currently stepping in to help contain the contagion.”

The second reason, according to the JPMorgan strategist, is the continued healthy pace of venture capital funding in the crypto space. In May and June, VC funding in cryptocurrency and blockchain amounted to $5 billion, up from $3.4 billion reported during the same period last year.

Last week, Panigirtzoglou said that Bitcoin was likely to see a 28% upside to the bank’s estimated fair value of $38,000.

Photo via 24K-Production on Shutterstock