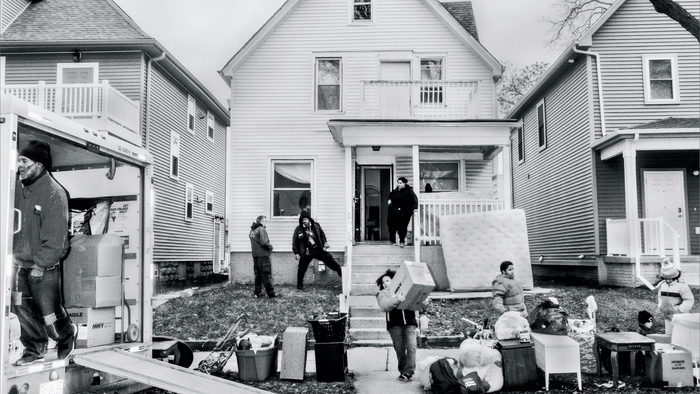 
A tidal wave of evictions could be ahead. More than eight million Americans are behind on rent payments, and the CDC’s series of eviction moratoriums has long since expired. In other words, the government safety net to keep people off the streets is gone.

With no federal eviction moratorium in place, 8.4 million Americans, or about 15% of all renters, who are behind on rent, are at risk of being evicted. The new figures were part of a Census Bureau survey conducted between June 1 to June 13 of households and was first reported by Bloomberg.

The survey found that 3.5 million households were somewhat likely to leave their rented spaces (homes/apartments) within the next two months because of an eviction. Most of these folks are of the working poor class and situated in large metro areas from New York to Atlanta, where the cost of living, including shelter, food, and fuel, has skyrocketed.

About 6.7 million households said their rents increased, on average, $250 per month over the last year. The increase doesn’t sound like a lot but remember that many of these folks are being crushed under the weight of the highest inflation in four decades. Their credit cards are maxed out, and savings are drained as wages fail to keep up with soaring consumer prices.

This shocking revelation is a reminder that today’s current economic backdrop, which some say is stagflationary, could quickly morph into recession and surging jobless.

So who will the Biden administration blame for the coming tidal wave of evictions? He can’t keep blaming “Putin.”