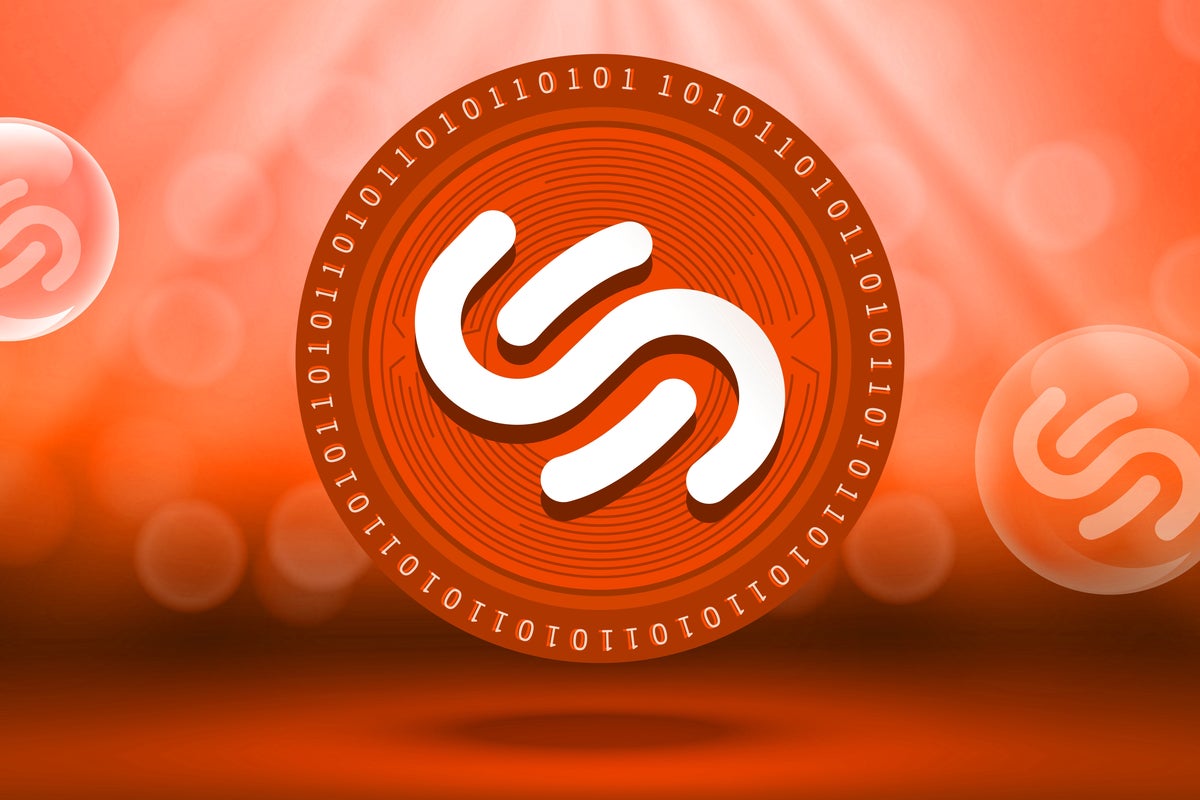 Solend SLND/USD, a decentralized finance (DeFi) lending and borrowing platform, recently highlighted the scarce decentralization most such projects face, as it tried to defuse a ticking bomb that might wreck Solana’s SOL/USD DeFi ecosystem and its liquidity.

What Happened: According to Solend governance proposal SLND1, approved three days before press time, a single whale had deposited 5.7M SOL (worth $170M at the time), equivalent to 25% of the protocol’s total value locked (TVL), which was used as collateral to borrow $108 million worth of USD CoinUSDC/USD and Tether USDT/USD.

The user was also responsible for 95% of Solend’s SOL deposits, and 88% of its outstanding USDC borrows.

If Solana’s price reaches a price of $22.30, the user’s loan would be liquidated through the on-chain DeFi ecosystem, which will be unable to process it with its limited liquidity. The proposal claims that “letting a liquidation of this size to happen on-chain is extremely risky” and “could cause cascading effects.”

This has been recognized as a systemic risk by Solend’s team members, who proposed in SLND1 to set a liquidation threshold of 35%, instead of 20%, and grant emergency powers to the Solend Foundation to manually sell funds from such large orders on over-the-counter markets to avoid a system collapse.

The voter participation was not particularly high, with only 1.19% of SLND tokens being used to vote. Even more alarming was that over one million of the total tokens (nearly 85% of tokens used to vote) were held by a single user.

Shortly thereafter, Solend’s community submitted another proposal, SLND2, which would invalidate the previously-approved rule change, increase governance vote time to one day and start work on alternative measures to decrease the systemic risk. This proposal was approved on the next day with the participation of 1.49% of the total tokens.

Lastly, on Tuesday the community approved SLND3: a proposal introducing a per-account borrow limit of $50 million, with anything exceeding this being eligible for liquidation regardless of other factors. The rule will be applied gradually, starting with a $120 million limit that will be decreased by $500,000 per hour.

This proposal also temporarily reduces the maximum liquidation close factor from 20% to 1% to cap the amount that can be liquidated in a single transaction. Another temporary change is a reduction of the liquidation penalty for SOL from 5% to 2% to reduce liquidation spam while still providing market participants enough incentive to compensate for the slippage.

Benzinga’s Take: This debacle highlights the shortcomings of DeFi, especially when it comes to decentralization.

Unfortunately, the more complex a system is, the harder it is to automate it in a way that allows a completely hands-off approach with (nearly) no human intervention.

Bitcoin’s blockchain managed to move currency from one point to another for over 10 years with nearly no human intervention, with the notorious exception of 2010’s value overflow incident.

Even in instances where it can be completely automated, DeFi services can hardly be fully decentralized given their reliance on off-chain market data, which is imported through not-so-centralized oracles.

Without this data — which cannot be obtained natively on-chain — DeFi markets could trade at prices independent from their centralized counterparts and their limited liquidity would make them even more prone to market manipulation with relatively scarce capital.

Of course, in the future, it could become possible for DeFi markets to operate without oracles after reaching liquidity levels high enough to expect market forces to stabilize their prices on their own. Until then, DeFi is a largely experimental industry that is growing fast and breaking things on its way to further growth and maturity — a phase in which we can hardly expect it to keep true to its purported decentralization.