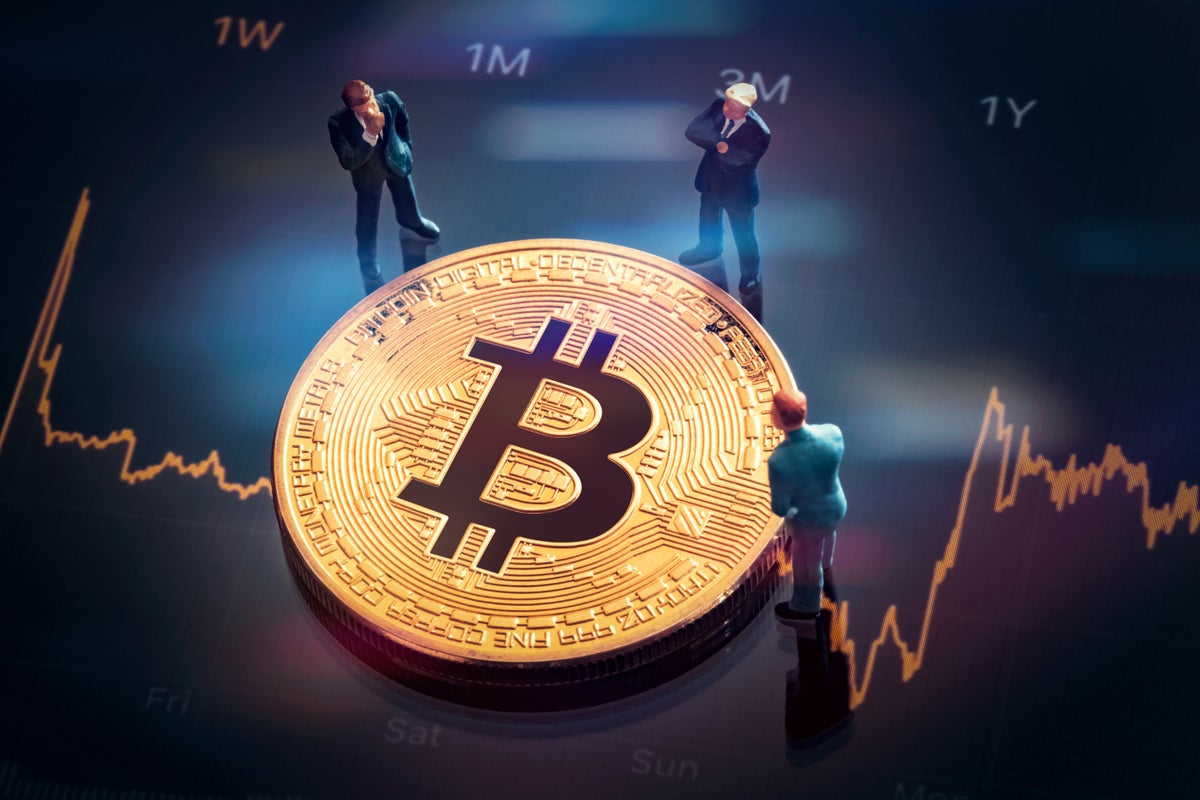 Bitcoin BTC/USD and other cryptocurrencies could be a good indicator of investor sentiment, according to Mark Mobius, co-founder of Mobius Capital Partners.

What Happened: Mobius, who was with Franklin Templeton Investments for more than 30 years, said, “cryptocurrencies are a measure of investor sentiment,” reported Bloomberg.

“Bitcoin goes down, the next day the Dow Jones goes down. That’s the pattern you get. That shows that Bitcoin is a leading indicator.”

Mobius said as long as investors in Bitcoin are still talking about “buying on dips” that implies there is a “feeling of hope.”

“That also means that we have not reached the bottom of a bear market,” said Mobius.

Why It Matters: As the apex coin crashed from its November high of $68,789.63 to near $20,000 levels recently, the MSCI world equity index tracked its decline, noted Bloomberg.

Mobius used a term from boxing and said it’s only when retail and institutional investors “throw in the towel” that it’s the “time to start buying stocks,” according to Bloomberg.

The emerging markets fund manager reportedly is holding onto “some cash” and may use it to purchase Indian stocks in the buildings-material, software and medical-testing segments.