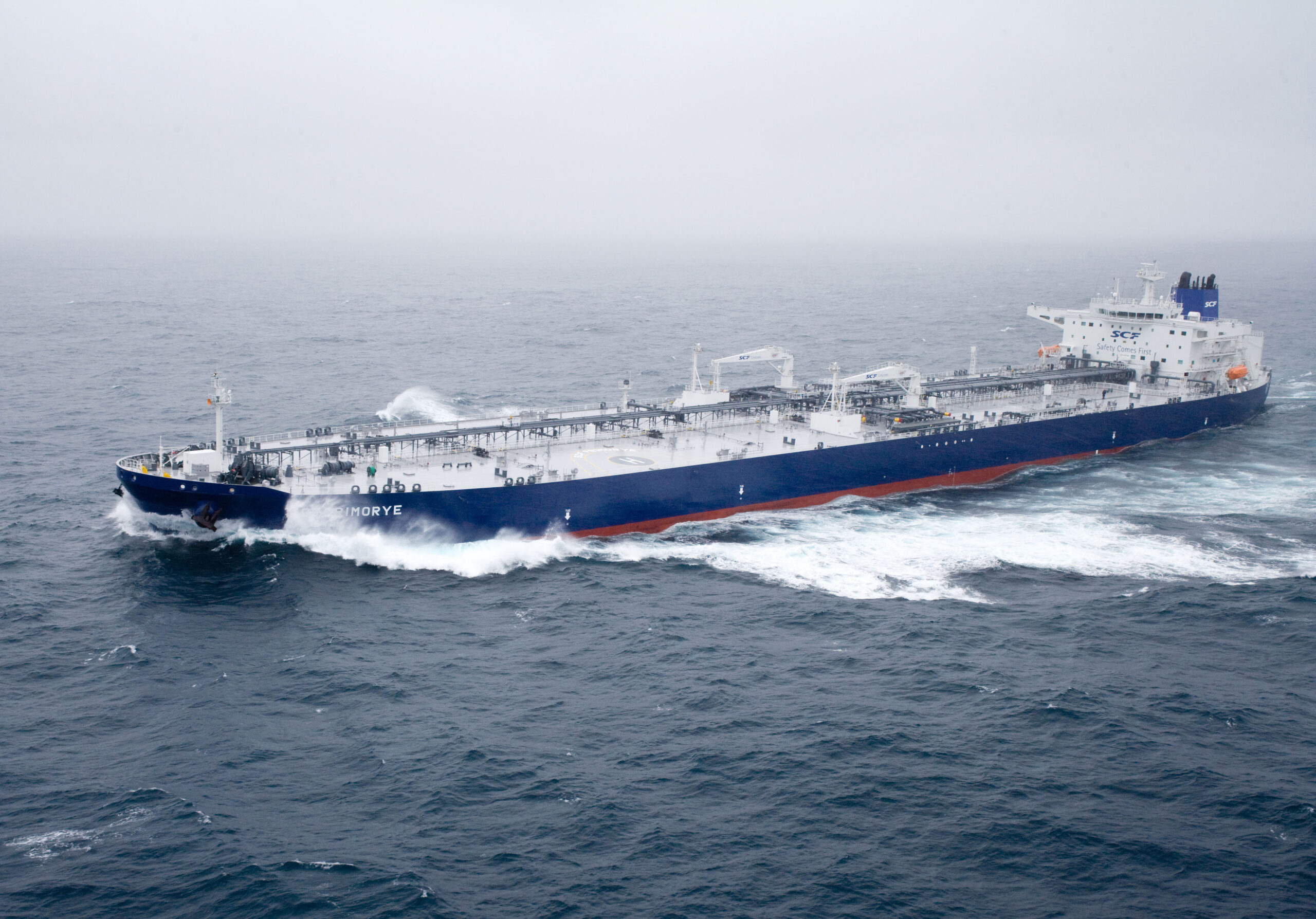 India is providing safety certification for dozens of ships managed by a Dubai subsidiary of top Russian shipping group Sovcomflot, official data showed, enabling oil exports to India and elsewhere after Western certifiers withdrew their services due to global sanctions against Moscow.

Certification by the Indian Register of Shipping (IRClass), one of the world’s top classification companies, provides a final link in the paperwork chain – after insurance coverage – needed to keep state-owned Sovcomflot’s tanker fleet afloat and delivering Russian crude oil to overseas markets.

Data compiled from the IRClass website shows that it has certified more than 80 ships managed by SCF Management Services (Dubai) Ltd, a Dubai-based entity listed as a subsidiary on Sovcomflot’s website.

An Indian shipping source familiar with the certification process said most of Sovcomflot’s vessels had now migrated to IRClass, via the Dubai arm.

Shipping industry publication TradeWinds reported last week that most of the Sovcomflot international tanker fleet that was declassified due to sanctions had been transferred to IRClass in April and May.

Classification societies certify that ships are safe and seaworthy, which is essential for securing insurance and for gaining access to ports.

Russia’s crude oil sector, hit by strict sanctions due to Moscow’s invasion of Ukraine, has been forced to seek buyers outside the West while turning to Russian transporters and insurers to handle its exports.

India, which has refrained from condemning Russia given its longstanding security ties, has sharply boosted Russian crude oil purchases in recent months.

Western sanctions against Russia prompted many oil importers to shun trade with Moscow, pushing spot prices for Russian crude to record discounts against other grades.

That provided Indian refiners, which rarely used to buy Russian oil due to high freight costs, an opportunity to snap up low-priced crude. Russian grades accounted for about 16.5% of India’s overall oil imports in May, compared with about 1% in all of 2021.

India’s ship certifier is one of 11 members of the International Association of Classification Societies (IACS), top-tier certifiers that account for more than 90% of the world’s cargo-carrying tonnage.

The Russia Maritime Register of Shipping was also part of the group until March, when its membership was withdrawn following a vote by 75% of IACS’ members. Membership in IACS, which sets technical standards, typically makes a certifier more attractive for insurers, ports, flag registries and shipowners seeking safety assurances.

The four leading IACS members, from the UK, Norway, France and the United States, have stopped services to Russian companies due to the sanctions.

A spokesperson for IRClass, however, when asked about the certification data for Sovcomflot’s fleet, responded: “Indian Register of Shipping, as an international ship classification society, reiterates that we have not classed vessels which are owned, flagged or managed by Russian companies.”

The spokesperson declined to comment further on the matter, including on the Dubai unit’s connection to its Russian parent.

Sovcomflot is subject to sanctions and other restrictions by the UK and the European Union, while Washington has restricted its financial activities. The company did not immediately respond to a request for comment.

An IACS spokesman said that IRClass’ actions were not a matter for discussion by the association.

“IACS is not involved in the operational and commercial activities of its members, including appraisal, approval surveying and testing of vessels and equipment and the issuing of classification and statutory certificates where authorized,” he said.

“As such, these developments do not get discussed within the association.”

Sovcomflot’s chief executive told reporters last week that the group had insured all its cargo ships with Russian insurers and the cover met international rules.

People familiar with the situation told Reuters this month that state-controlled Russian National Reinsurance Company had become the main reinsurer of Russian ships, including Sovcomflot’s fleet.

2022 bear market has been the worst on record — Glassnode

What is Elon’s Role in Recent Shiba Inu and Dogecoin Price Surge?