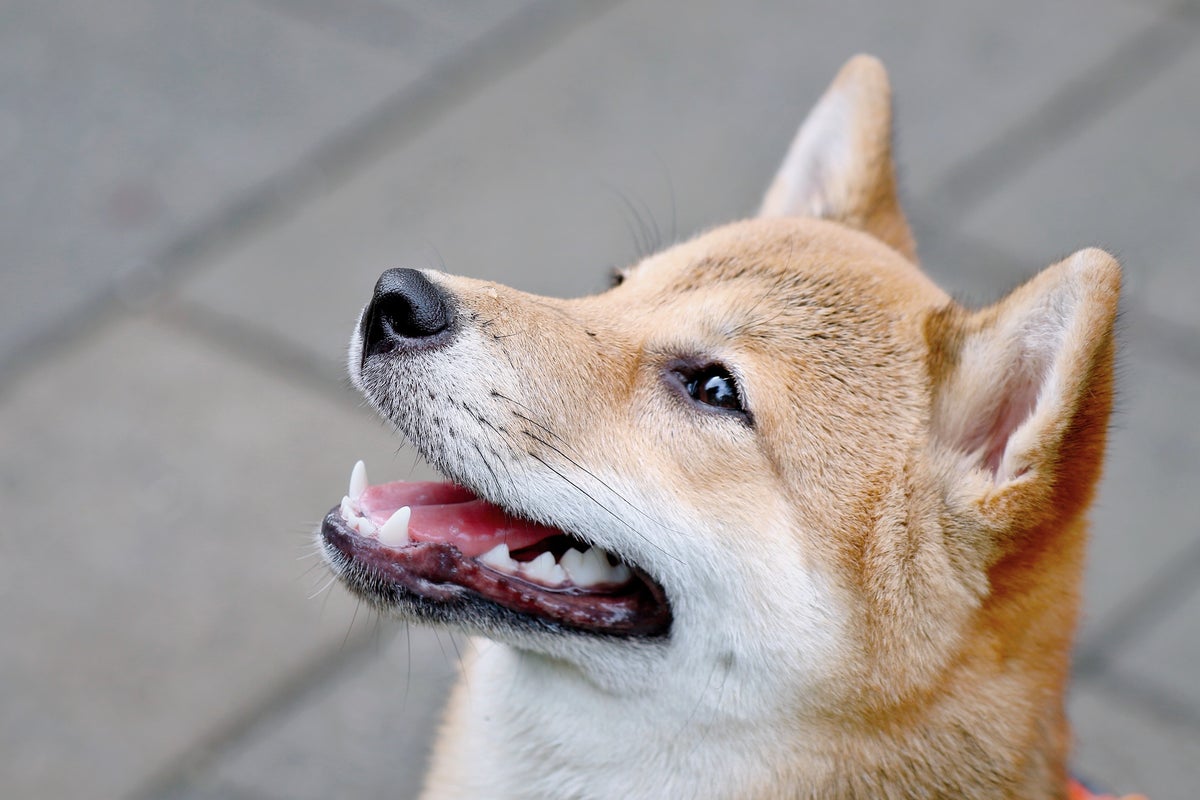 DOGE moved higher with other major coins as the global cryptocurrency market cap rose 2.5% to $910.7 billion at press time.

Despite macroeconomic headwinds, there are indications that selling is showing signs of “exhuastion” when it comes to Bitcoin, according to Edward Moya, a senior market analyst with OANDA. The apex coin is still shadowing stocks, but the $500 million outflows seen in the Purpose Bitcoin ETF could be the sign of capitulation that Bitcoin needs to form a short-term base, according to Moya.

Dogecoin millionaire Glauber Contessoto showcased the power of DOGE at the NFT.NYC event in a recent tweet by purchasing a Doge Vodka Bloody Mary with his Dogecard and getting Dogecoin back as an incentive for the purchase.

Buying a #Doge Vodka Bloody Mary with my #Dogecard and getting #Dogecoin back on this purchase. It’s like a #Dogecoin Inception! shoutout to @SpiritPunks_ !!! I’ll be a their event tonight at https://t.co/SdJ9JKLfiw come hang out with us tonight!  pic.twitter.com/HVmfRZH4kf