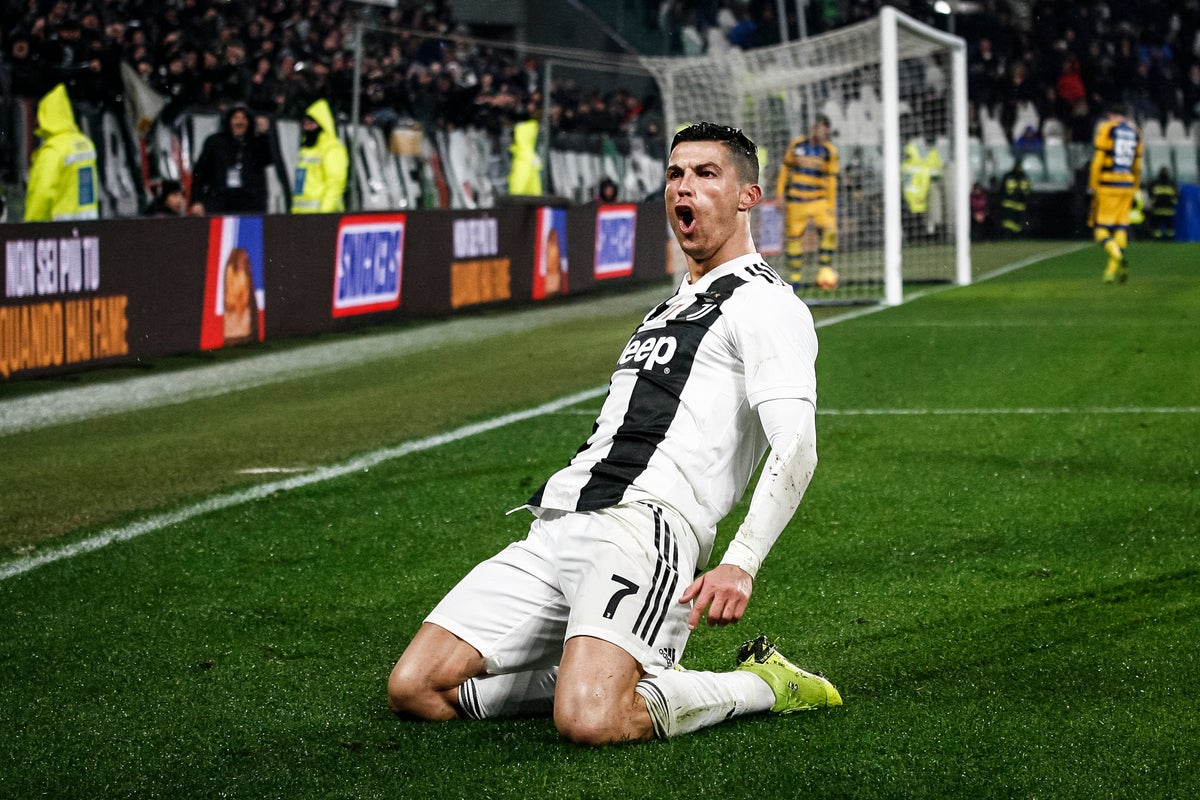 One of the greatest football (soccer) players of all time has signed an exclusive non-fungible token partnership with a leading cryptocurrency platform.

What Happened: Binance has signed Cristiano Ronaldo to a multiyear, exclusive NFT partnership. The company said it will provide fans of Ronaldo a “compelling entry point” into Web3 and NFTs.

“Cristiano Ronaldo is one of the world’s best footballers, and has transcended sport to become an icon in multiple industries,” Binance founder and CEO Changpeng Zhao said.

“We are thrilled to provide his fans with exclusive engagement opportunities to connect with Ronaldo and own a piece of iconic sports history.”

Ronaldo highlighted the partnership with a video posted on his social media Thursday.

“I’m delighted to announce my partnership with Binance,” Ronaldo said. “Together we are going to change NFT game and take football to the next level and this is just the beginning.”

Ronaldo said he hopes fans enjoy the collection as much as he does.

Proud to be partnering with @binance

Together we’ll give you the opportunity to own an iconic piece of sports history.

I’m excited to take this journey with all of you. Let’s change the NFT game with #Binance. pic.twitter.com/SNSCMHggct

Related Link: 5 Things You Might Not Know About Soccer Legend Cristiano Ronaldo

Why It’s Important: Ronaldo is one of the most well-known footballers. On Meta Platforms META owned social media platform Instagram, Ronaldo ranks as the top followed account with over 459 million followers. Ronaldo is over 100 million followers ahead of the next most followed Instagram account (Kylie Jenner).

On Twitter Inc TWTR, Ronaldo ranks fifth for followers with over 101 million.

Ronaldo, who currently plays for Manchester United MANU, could help bring a new wave of sports fans into the world of NFTs.

NBA Top Shot from Dapper Labs helped onboard many people to NFTs. Several NFT collections around athletes have been released from companies like FTX, Crypto.com and DraftKings Inc DKNG.

The English Premier League, which counts Manchester United as a member, recently showed intentions of exploring NFTs and cryptocurrency.