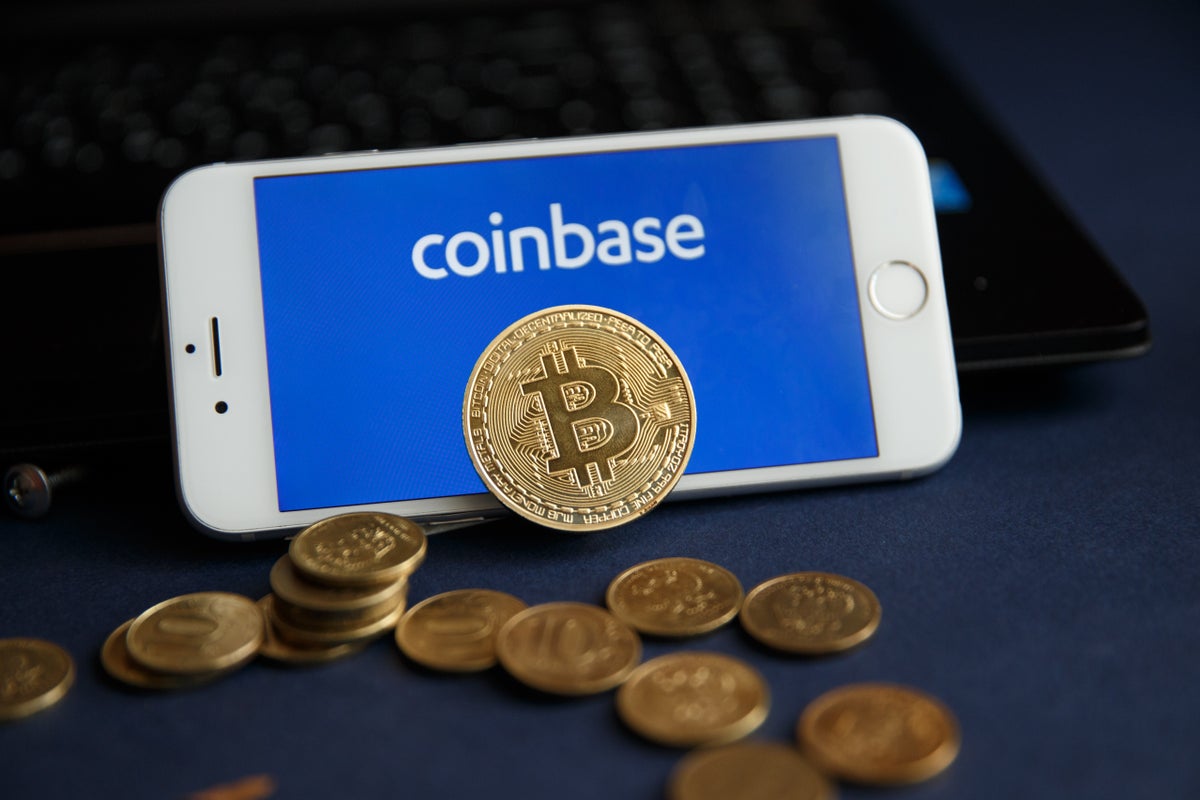 What Happened: Coinbase said it plans to wind down its Pro service by the end of the year.

It is a standalone platform that is separate from Coinbase.com where a majority of retail traders buy and sell cryptocurrencies like Bitcoin BTC/USD, Ethereum ETH/USD, and Dogecoin DOGE/USD.

The service will be replaced by a new feature called “Advanced Trade” that will exist within the Coinbase.com app itself.

Personally, I refuse to use regular Coinbase Consumer, the fees are outrageous

While Advance Trade offers comparable trading features, the news was met with skepticism from a number of traders on Twitter.

and I will never use Coinbase again, if the Coinbase Pro discounted rates aren’t included in this new “unified” trading interface… not gonna get ripped off paying retail trading fees

A large part of traders’ concerns was centered around a potential disruption in Coinbase Pro’s favorable fee structure. However, Coinbase plans to keep Coinbase.com’s fee structure separate from that of Advanced Trade, suggesting that advanced traders might still benefit from less expensive trading fees.

The Advanced Trade section is already live on Coinbase.com and the crypto exchange plans to roll out a mobile version within the Coinbase app over the next few weeks.

Price Action: According to data from Benzinga Pro, Coinbase shares traded 1.25% lower during the after-hours session.

Luongo: The End Of The European Colonial Powers & The Tyranny Of Physics

2022 bear market has been the worst on record — Glassnode