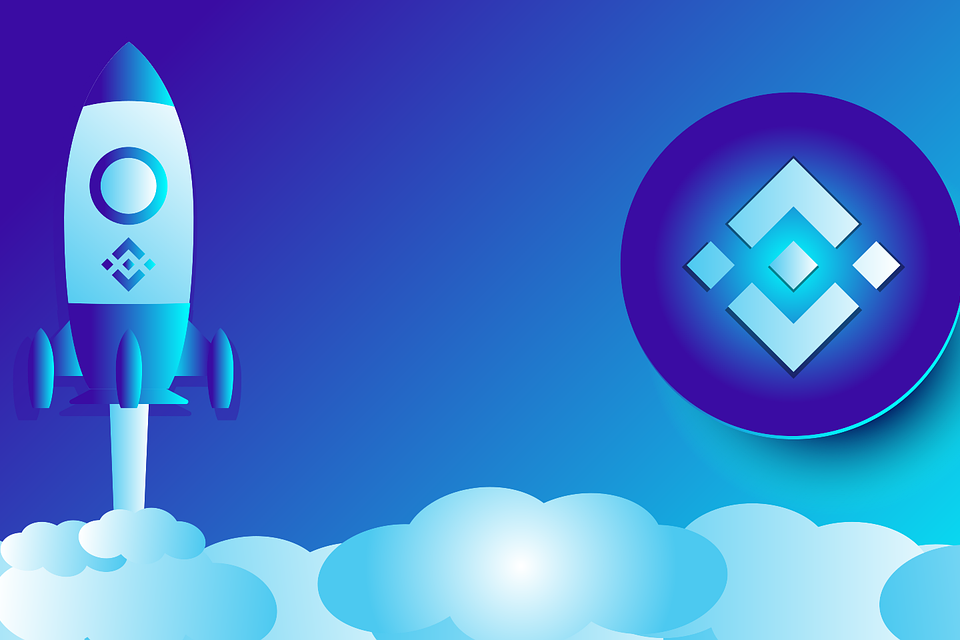 What Happened: Singapore-based cryptocurrency hedge fund 3AC recently experienced insolvency when it was liquidated by numerous crypto firms after being unable to meet margin calls. This liquidity crisis occurred amidst a major plunge in cryptocurrency markets.

Binance issued an official statement on June 23, “A Note on Bailouts and Crypto Leverage.” In it, Changpeng Zhao stated: “First, some companies/projects/products are: poorly designed (no product-market fit), poorly managed, or poorly operated. In short, they are just ‘bad’ projects. These should not be saved.“

Wu Blockchain revealed numerous firms had issues with loan requests to Binance. The company’s official statement sought to address the topics of bailouts, excess leverage and the duties major exchanges, such as Binance, carry.

He also stated the widespread use of “slow leverage,” when firms and DeFi protocols have undertaken major borrowings from other firms, is detrimental to the market. This occurrence in the crypto market has caused a domino effect leading to major price drawdowns.

The company’s announcement said: “Further, in any industry, there are always more failed projects than successful ones. Hopefully, the failures are small, and the successes are large. But you get the idea. Bailouts here don’t make sense. Don’t perpetuate bad companies. Let them fail. Let other better projects take their place, and they will.”