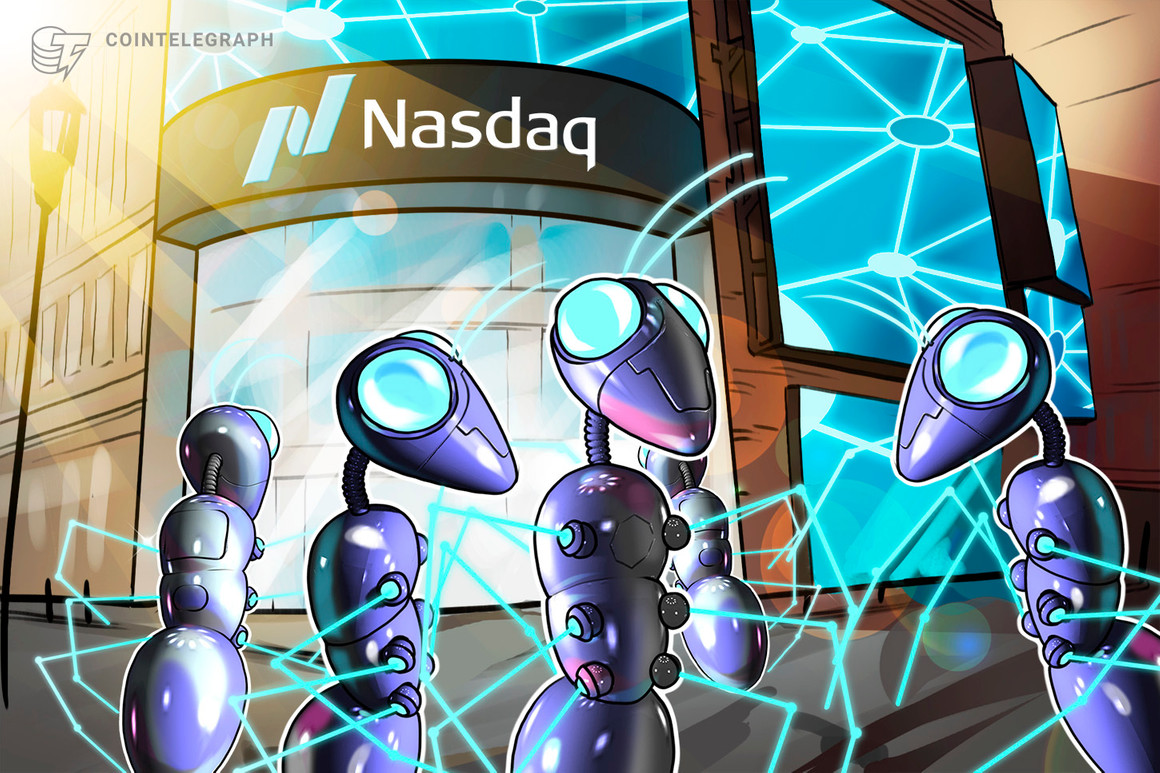 As per the Wednesday announcement, the SPAC has agreed to a $3.6 billion merger with the global blockchain payments firm, which will see Roxe listed on the Nasdaq under the ticker ROXE. Roxe is a global payments company that offers both business-to-business and consumer payments services, with a focus on blockchain technology.

According to a Reuters report, citing insider sources, no current stockholders of Roxe are planning to sell their stake after the merger. On Tuesday, Roxe stated that certain shareholders may qualify for earnouts if the listed share price is reached.

Blockchain Payments Firm Roxe to Go Public in $3.6B Merger. #SPAC deal will see #Roxe merge with Goldenstone once deal wraps up in Q1, 2023.

Roxe issues its own private tokens to facilitate money transfers and remittances across 113 countries pic.twitter.com/SfM3F2kJu6

The agreement comes into an unfavorable market environment, which saw cryptocurrencies plummeting in value and investors have largely abandoned special-purpose acquisition firms of this sort due to poor performance. The total market capitalization of cryptocurrencies dropped to less than $1 trillion, while Bitcoin (BTC) has now sunk to its lowest level since mid-2021.

The long slide in crypto has been driven by concerns about the unwinding of numerous major participants. Sentiment has deteriorated as a result of growing inflation and interest rates and weaker macroeconomic signals.

Furthermore, the agreement follows months after Goldenstone’s initial public offering (IPO), which generated roughly $57.5 million in capital. These resources will be utilized to increase Roxe’s financial reserves. It will also be CEO Haohan Xu’s second significant listing agreement of the year, having earlier agreed to a $530 million SPAC deal with Apifiny Group.

After a surge through 2020 and 2021, the popularity of SPACs — a typical listing vehicle for several major crypto companies — is waning this year. Following several fraud allegations, the United States Securities and Exchange Commission (SEC) recently outlined stricter reporting standards for SPACs.