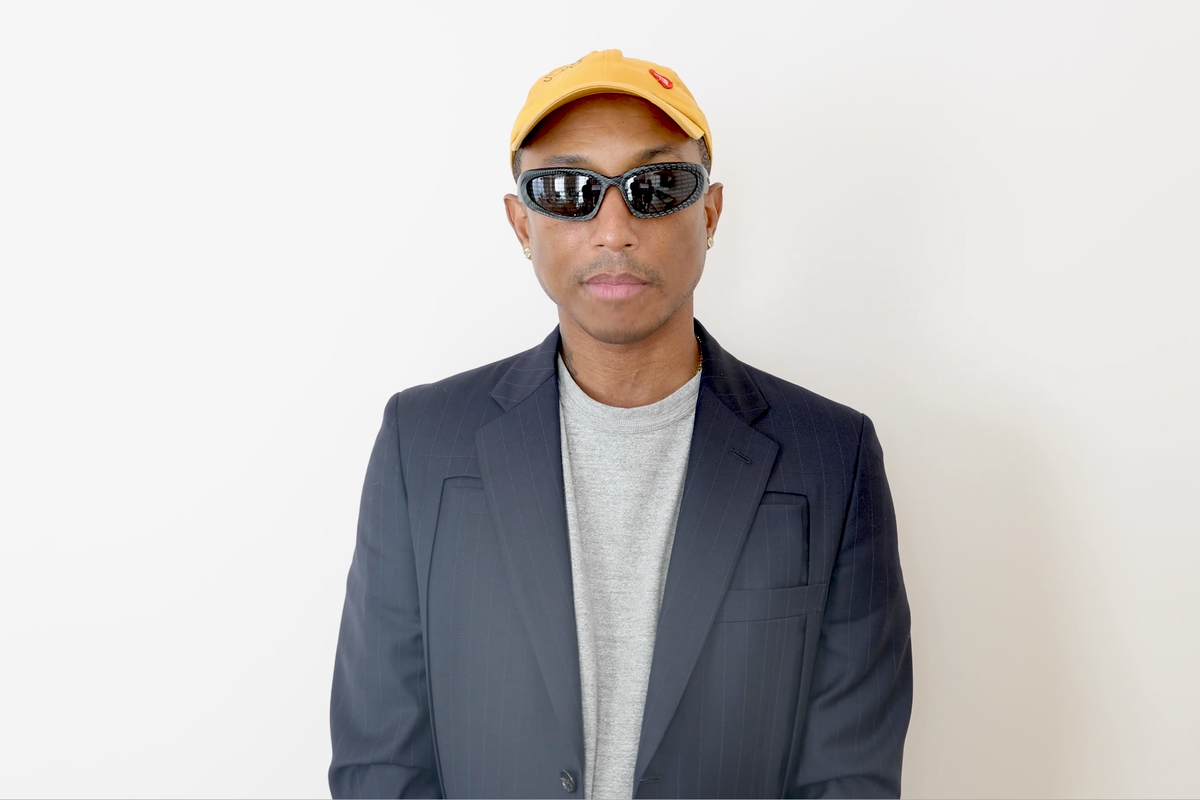 A popular non-fungible token collection was busy with several announcements over the past 24 hours. Here’s what Doodles announced and what’s to come.

New Chief Brand Officer: Launched in October 2021, Doodles has been one of the top-selling NFT collections based on the floor price and secondary sales.

Doodles announced the addition of Grammy Award-winning musician and producer Pharrell Williams to the company’s board and the title of chief brand officer.

“Pharrell is a big believer in harnessing the power of Web3 to revolutionize the music industry. His move to Doodles signals an exciting era in blockchain technology and entertainment where Pharrell will work closely with Doodles to take a Web3 powered approach to music, art, animation, consumer goods and live events,” the company said.

The vision of Doodles is to build the “largest and most loved Web3 media brand worldwide,” which includes bridging the gap between consumer, culture and entertainment.

The company announced it will release Doodles Records: Volume 1, its first music release, in partnership with Pharrell and Columbia Records, a unit of Sony Group Corp SONY. The album will feature other recording artists and feature album art from Doodles co-founder Burnt Toast.

The album will be sold as an NFT.

Doodles recently announced the addition of Julian Holguin, who previously was the president of Billboard, as the CEO of the company in a move that could have signaled an entry into music.

“We are raising capital with meaningful partners that share common values and incentivize us to transform the next digital frontier in entertainment,” Holguin said calling Ohanian and Seven Seven Six perfect partners.

Katelin Holloway from Seven Seven Six will join the Doodles advisory board. Holloway previously worked at Reddit and Pixar, a unit of Walt Disney Co DIS.

“As an early Doodles holder (I bought a slew that looked like my daughter like 8 months ago) I was thrilled when my partner at Seven Seven Six told me we’d be leading the first round of financing for Doodles,” Ohanian tweeted.

Ohanian said Seven Seven Six prides itself in investing in some of the best founders and after seeing the Doodles activation live at SXSW in Texas in March, he saw an opportunity.

“Maybe this Doodles team would be willing to work with us,” Ohanian said, mentioning the ability to help bring the project to another level and scale it.

Ohanian said he has a proud history of being early in the space of cryptocurrency, with over a decade of investments.

“I’ve never been more optimistic than I am now.”

Builders are building and the technology of the future is exciting, Ohanian said.

Ohanian recorded his speech instead of appearing live at a Doodles presentation, joking that he was getting ready for a work event for his wife (Serena Williams) had in England, referencing the Wimbledon tennis tournament.

What’s Next: Doodles also announced it is one of the first NFT brands to be available on the “gm shop,” a token gated app from Shopify Inc SHOP.

New Doodles products will be available for holders and non-holders through the Shopify partnership.

Doodles also teased “Doodles 2” with a tweet and trailer.

Price Action: The trailer and recent announcements were enough to increase sales volume with Doodles seeing a 996% increase in daily sales volume over the last 24 hours, according to data from CryptoSlam.

Dooplicators, a NFT collection from the team that was likely referenced in the trailer, saw sales volume up 180% over the past 24 hours.

Doodles ranks 13th all-time among NFT collections with more than $500 million in sales.