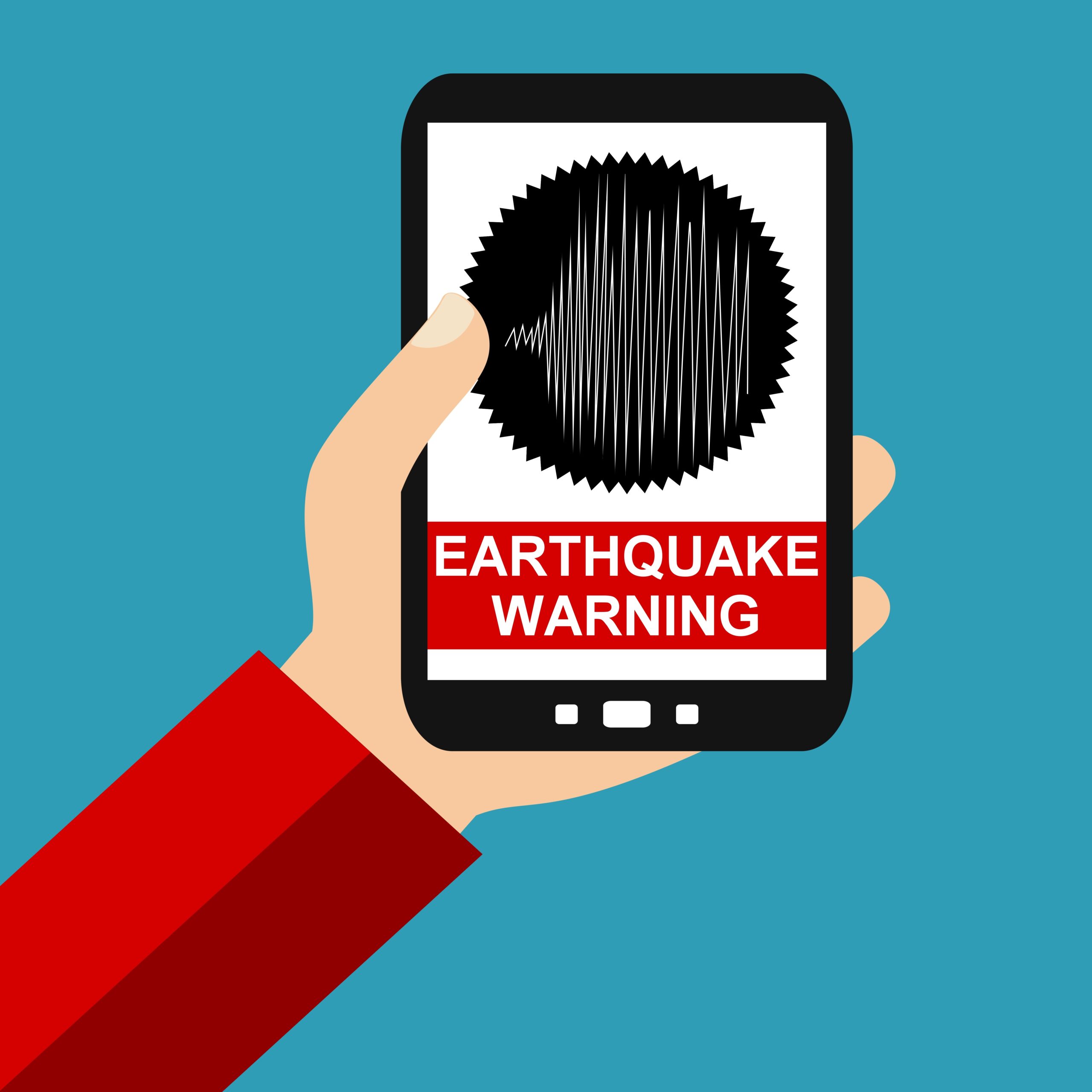 A Southern California regional passenger rail service announced that it is testing technology that will use the West Coast’s earthquake early warning system to automatically slow or stop trains before shaking begins.

The five-county Metrolink system said the technology is an advancement of a previous version deployed in September 2021 that sends automated messages instructing train crews to slow or stop but does not have automated braking.

The new technology is an interface between earthquake warnings from the ShakeAlert system and a system called Positive Train Control that is designed to prevent train-versus-train collisions, derailments due to excess speed and other dangerous situations.

“The combination of ShakeAlert and PTC is a true game-changer for Metrolink,” railroad CEO Darren Kettle said in a statement.

ShakeAlert, operated by the U.S. Geological Survey, universities and other partners, uses a sensor network to detect the start of a significant earthquake and send alerts to the affected area before shaking arrives so that people and systems can take precautions.

Positive Train Control uses GPS, radio and computers to monitor the positions and speeds of trains. It was designed to reduce accidents involving human error by automatically braking.

In addition to stopping trains that could collide or are going too fast, the system can prevent trains from entering tracks undergoing maintenance or heading in the wrong direction because of switching mistakes.

Metrolink said the new technology is being tested on its route between the cities of Riverside and Perris, about 50 miles east of Los Angeles.

Metrolink operates on 538 miles of track in Los Angeles, Orange, Riverside, San Bernardino and Ventura counties. It had 12 million annual boardings prior to the COVID-19 pandemic.